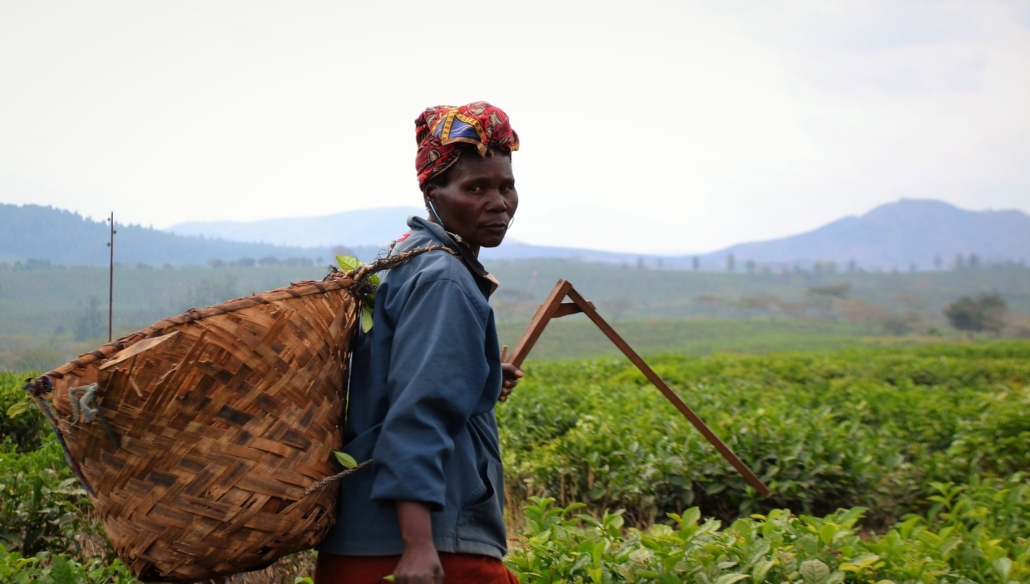 The East African country of Mozambique has struggled to control the spread of the human immunodeficiency virus (HIV) and the acquired immunodeficiency syndrome (AIDS). Since its introduction to southern Africa in the late 1980s, the adult prevalence of HIV/AIDS in Mozambique is around 12.10% – the seventh-highest rate in the world. However, there is good news. Infection rates and deaths that relate to AIDS are decreasing and the country is feeling a surge of international support. Here are three ways in which Mozambique is currently fighting against the epidemic.

In February 2021, the Government of Mozambique, the Global Fund and other medical partners launched six new grants to expand treatment and service options for HIV, TB and malaria. Actions like this are causing HIV/AIDS in Mozambique to experience a downward trend in cases and deaths.

With greater funds, HIV treatment will become more available. In fact, one can attribute greater access to treatment to the “29% decrease in the number of AIDS-related deaths” from 2006 to 2019. These particular grants are significant because they are worth $773,913,131, a figure that is 49% larger than the previous allocation amount.

The financial assistance aims to reach vulnerable populations, especially adolescent girls, and to make testing widespread. Mozambique is working towards creating strong, sustainable health systems. Health officials are hopeful that these grants will put the country on the path to self-sufficiency where external help is no longer necessary.

There have also been recent developments in the world of pharmaceuticals. Mozambique launched a new preventative drug for tuberculosis (TB) on March 24, 2021, which is World Tuberculosis Day. Although this drug does not specifically treat people with HIV/AIDS in Mozambique, the two ailments inextricably connect. HIV greatly weakens the body’s immune system and puts people at high risk for diseases like TB.

The Mozambique Health Minister, Armindo Tiago, explicitly stated, “this programme is aimed at people living with HIV/AIDS.” The new system reduces pill intake from nine to three pills a week and the treatment duration from up to 36 months to just three months. According to Unitaid, “up to 3 million patients are expected to be made available for eligible countries this year.” These countries include Mozambique, Ethiopia, Ghana, Kenya and Zimbabwe.

This shorter, less invasive treatment intends to attract more people seeking medical therapy. If proven successful, it is likely that the number of HIV-related deaths will drop. As a result, Mozambique should gain the upper hand in the fight against communicable diseases.

The U.S. NGO, the Elizabeth Glaser Pediatric AIDS Foundation, is helping combat HIV/AIDS in Mozambique. This organization focuses on preventing pediatric HIV and ending pediatric AIDS all over the world. On March 15, 2021, the NGO donated two mobile clinics that will serve the cities of Maputo, Matola and the district of Marracuene.

The organization intends to provide primary care as well as sexual and reproductive health services to 3,000 young people. It chose the areas of Matola, the district of Marracuene and Maputo because of the high number of teenagers who need “more accurate information” about sexual health and sexually transmitted diseases. The mobile clinics have services for HIV/AIDS testing, tuberculosis, cancer screening, counseling and more.

Implementing these three forms of aid furthers the country’s efforts to make healthcare more accessible for those who need it most. Mozambique is a demonstration of how people across the world are still passionately fighting against HIV/AIDS. 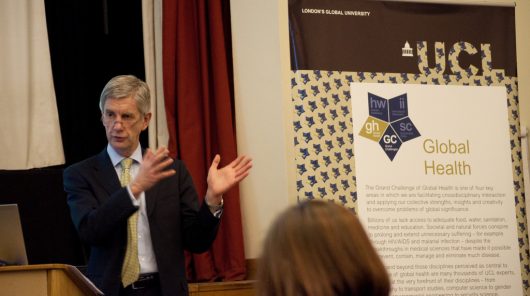 On March 19th, Senator Sherrod Brown of Ohio introduced S.Res. 437 to the Senate, which is a resolution that seeks to affirm the U.S. fight against tuberculosis and guarantee support of World Tuberculosis Day, while also trying to increase general awareness of the disease.

The resolution shares several alarming statistics about tuberculosis from 2016, and the extent to which the disease affected people that year:

In an article about World Tuberculosis Day 2018, WHO stated that tuberculosis is the most prevalent in people who live in poverty, marginalized communities and otherwise vulnerable groups.

The introduction of this resolution to the Senate indicates that the U.S. will continue its efforts to fight against the disease. The resolution has three specific aims:

The U.S. has already made an important impact in fighting tuberculosis: “USAID remains committed to saving millions of lives by ending the tuberculosis epidemic by 2030,” wrote USAID Administrator Mark Green in a statement released on World Tuberculosis Day.

Green also pointed out in his statement that the effects of tuberculosis are not just physical. It is also harmful in terms of a country’s economy, because those affected by the disease can lose three to four months of work, and subsequently over one-fourth of their income while fighting the disease.

The Senate resolution notes that USAID currently assists 23 countries with high rates of tuberculosis by providing support in the form of financial and technical aid. This aid is used to pursue the creation of new tools to both detect and treat the disease; it is also applied towards research for vaccines.

A Goal of Eradication

Since 2000, the assistance and funding from USAID and the U.S. more broadly has resulted in a decrease in the incidence of tuberculosis by one-fifth. However, despite the progress being made to eliminate the disease, the high rates of infection and death among people living in poverty makes tuberculosis the top infectious-disease that leads to death around the world.

This resolution is an important declaration that the U.S. will continue to raise awareness of tuberculosis, and pursue the ultimate goal of permanently eradicating the disease.