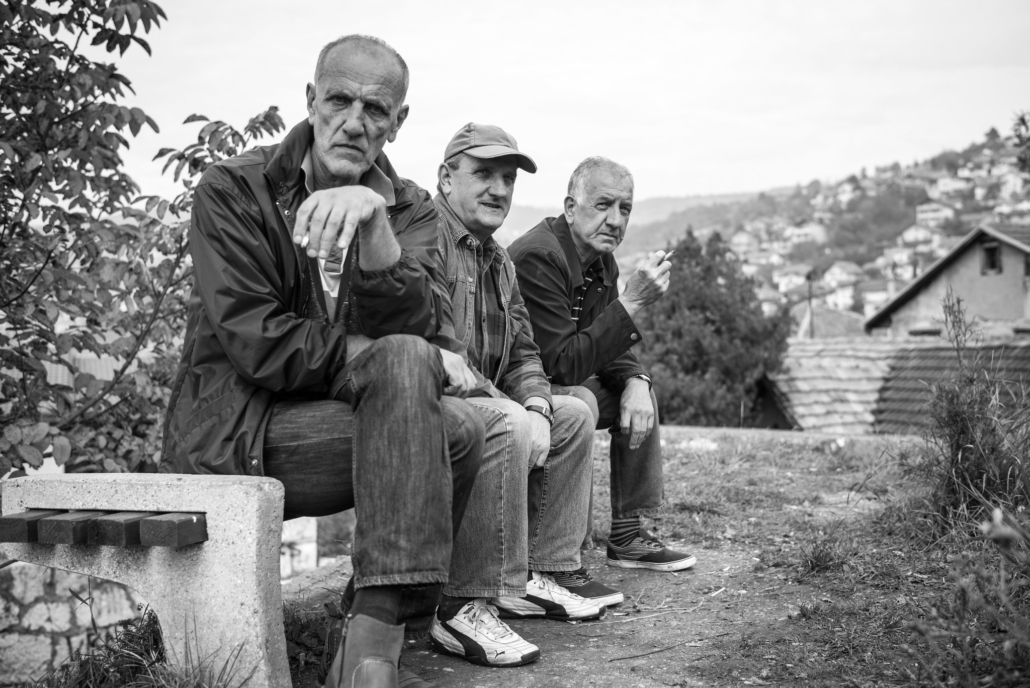 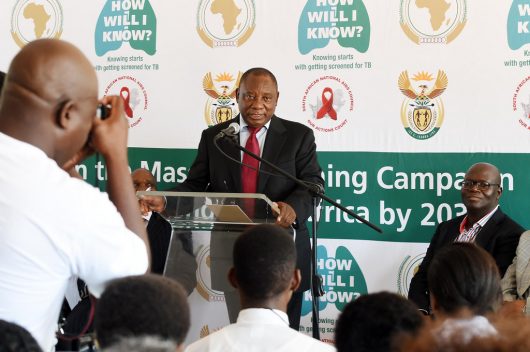 The event commemorates the date that Dr. Robert Koch discovered Mycobacterium Tuberculosis in 1882. This is the bacteria that causes Tuberculosis. Thanks to modern medicine, Tuberculosis is now treatable and even curable, though it remains widespread through most of the world.

In 1982, the International Union Against Tuberculosis and Lung Disease (IUATLD) proposed that March 24 should be World TB Day. This was in honor of the hundredth anniversary of Dr. Koch’s discovery. However, World TB Day was not officially recognized by the World Health Organization and United Nations until 1995.

Meetings, conferences and programs are being conducted around the world in support of the day. The goal of World TB Day is to not only spread awareness about what the disease does but also about how to prevent, treat and cure Tuberculosis. Many global health organizations have supported and promoted World TB Day since its installment, including the World Health Organization, the National Association of Country and City Health Officials and the International Committee of the Red Cross.

On March 24, 2018, the world observed its twenty-fourth World TB Day. The day outlined the international medical goals for this year and beyond. This year’s theme was, “Wanted: Leaders For a TB-Free World.” The World Health Organization is planning to completely eradicate Tuberculosis all over the world. However, that means putting a heavier stance on treatment and prevention methods, both of which will be a heavy influence in this year’s campaign.

The goal is to mobilize political and social movements about Tuberculosis and make further commitments toward eliminating the disease. A full set of campaign material and content about the 2018 day became available March 1 on the website for the Stop TB Partnership.

As of 2018, Tuberculosis is still the world’s leading infectious killer. It is the cause of over one million deaths worldwide every year. The Stop TB Partnership has three main goals associated with World TB Day:

The partnership hopes to create a healthy future for the next and continued generations. By raising awareness about Tuberculosis, many global health organizations can increase funding for proper medical treatments in impoverished areas. Leaders and medical professionals still have a long way to go before people will be able to live in a completely Tuberculosis free world.

As medical advancements are escalated, diseases also escalate. Tuberculosis has mutated into many multi-drug-resistant strains, making prevention harder. In impoverished countries, where they have little to no advanced medicine, prevention and treatment are nearly impossible.

However, advancements toward the Stop TB Partnership’s goals have already started and will continue. The awareness and knowledge spread by World TB Day can slowly help move the world toward a disease-free future.