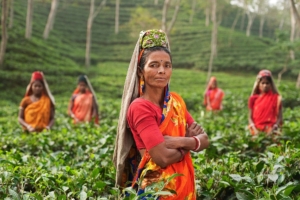 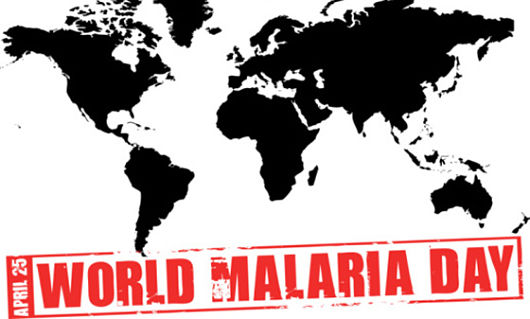 The answers to eliminating malaria-related deaths have long been tied up in the search for a malaria vaccine. However, Congress’s motion to put the full force of the United States behind a “World Malaria Day” is taking the fate of 3.2 billion people who are considered “high risk” out of the hands of the pharmaceutical labs.

In 2007, the 60th session of the World Health Assembly established the world’s first “Malaria Day.” Commemorated annually on April 25th, World Malaria Day is intended to emphasize and expand the fight against malaria. Through events, forums and awareness campaigns, this initiative pools the resources of the globe to increase accessibility to malaria prevention resources that exist today and ensure that those resources reach the 3.2 billion who live under fear of this threatening disease.

In April of this year, the United States reaffirmed its role in the organization and efforts behind World Malaria Day by passing Senate Resolution 119. Sponsored by Senators Roger Wicker (R-Miss) and Chris Coons (D-Del), this bipartisan bill emphasizes the United States’ strategy to attack malaria’s devastating effects on child and maternal health in sub-Saharan Africa.

“Last year alone, we saw nearly 200 million cases of malaria around the world that led to more than 580,000 deaths. Most of those deaths were children under five years old, and 90 percent of them struck in Africa. These are sobering statistics, but we know that this terrible disease is both preventable and treatable,” said Wicker in a press release.

Although it may seem trivial compared to the creation of a vaccine, there is no arguing with the past results of World Malaria Day. The mortality rate of malaria plummeted by 47 percent globally, and 54 percent in Africa, largely due to the increased rates of expenditure on preventative measures like malaria nets and anti-malarial drugs.

The United States’ recent renewal of their commitment to fighting world malaria has the potential to help reduce the rate of malaria mortality by the remaining 53 percent. This recent bill ensures that the United States will continue to partner the President’s Malaria Initiative (PMI) — started by President Bush in 2005 — with the efforts of WHO and the Global Fund, as well as numerous private and public organizations. Already, the PMI has helped reduce malaria-related deaths by 35 percent and has provided 15 million bed nets, 6 million rapid diagnostic tests and over 4.4 million anti-malarial tablets to the people of Madagascar.

Combined with the efforts of the globe coordinated in forums on April 25th, it is estimated that 4.2 million lives have been saved — and that’s without the creation of an effective vaccine.

However, while these results are promising, there are still nearly $5.1 billion needed to fully fund the efforts of World Malaria Day. As it stands, the total amount of funds are capped at $2.6 billion, which includes the contribution of the PMI.

“As we approach World Malaria Day,” said Coons, “we are reminded of the incredible successes we’ve had in recent years, but we’re also reminded of how much work lies ahead.” 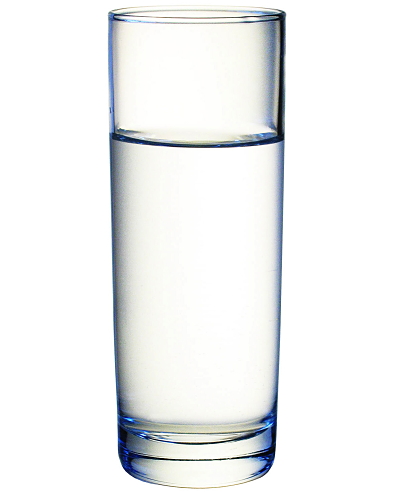 World Malaria Day acted as an opportunity to reflect on the history of the disease as well as look to the present success of its ongoing eradication. According to the World Health Organization (WHO), global efforts toward malaria eradication have resulted in an estimated 3.3 million lives saved since 2000 and mortality rates for children in Africa have dropped by around 54 percent.

Despite these improvements, a child is still killed by malaria every 60 seconds. 3.3 billion people, half the world’s population, are affected by the disease—specifically children, for which 90 percent of all malaria-related deaths occur. The disease, which causes fevers, chills, headaches, muscle aches, nausea, vomiting and diarrhea, can result in kidney failure, seizures or death if left untreated.

Most malaria cases are reported in sub-Saharan Africa, where the disease is most prominent. Relatively simple prevention methods, such as bed nets, have helped limit the spread of the disease. Yet despite its decline, public officials claim that less-than-adequate funding is preventing quicker malaria eradication.

“Absolute numbers of malaria cases and deaths are not going down as fast as they could,” says WHO Director-General Dr. Margaret Chan. The effect of malaria does not just harm those in Africa, it negatively affects the Western world as well. Malaria reportedly slows economic growth by 1 percent each year — and the effects of the disease are estimated to cost Africa’s GDP more than 12 billion USD per year — even if it would cost significantly less money to control and prevent the outbreak.

Despite its decline, malaria is still all too prevalent. Only around 70 million nets were delivered to highly-affected nations in 2012; in order to significantly minimize infection, this number would have to be at around 150 million. While still desperate for new tools, their current ones are paying off to an adequate extent. Since just 2000, the global incidence rate fell by 29 percent, and 31 percent in Africa alone, where most cases occur. Declared by USAID as the “greatest success story in global health,” malaria, while still needing room for significant work, may just be said “success story” in the making.