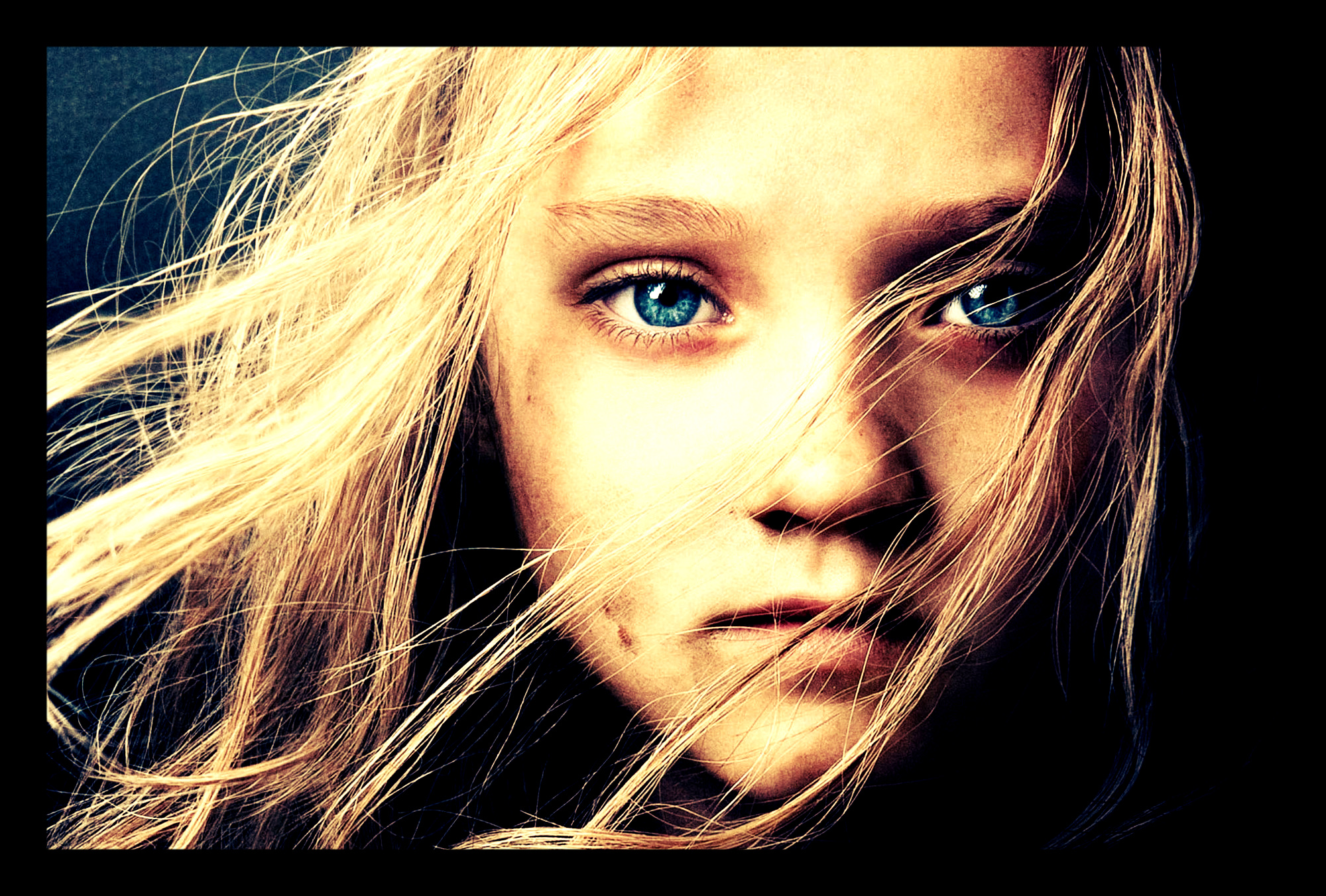 The World Bank’s Director of Economic Policy and Poverty Reduction Programs for Africa, Marcelo Giugale, recently wrote about the current progress and development around the world in regards to extreme poverty. He explains that the 2013 World Development Indicators (WDI) have recently been released, evincing the status and evolution of people who live on $1.25 or less. Giugale’s detailed description of what it would be like to live on such a meager number really captures the essence of poverty and contrasts it with the expectations, advancement, and materialism of the 21st century. It allows the reader to visualize life in another light, one that is much different than what would be expected from the 21st century. Giugale writes, “If you had something that could be called a house — [it] would have no electricity, gas, running water or sewer.”

Out of the world’s human population of 7 billion, 1.2 billion live in extreme poverty. However, Giugale expresses his optimism in commenting on how it has been proven through one region’s shift away from poverty that rapid economic growth can tackle poverty. For example, in the past 20 years through 2010, China’s fast economic growth played the main and most prominent role in lifting approximately 700 million people out of poverty. Giugale also sheds light on the fallacy that the 2008-2009 global financial crisis raised extreme poverty; that is not true, according to Giugale. The financial crisis “if anything…only slowed [down] temporarily the downward trend that extreme poverty had been on.”

The Director also shares that although almost half of all Africans still live in extreme poverty, the rate of poverty declined from 60% in 1993 to 48% in 2010. Taking into account economic growth while noting that Africa is home for a third of the world’s extreme poor emphasizes that growth is not enough; that much more can be done. Finally, he comments that, according to the World Development Indicators’ predictions, 250 million people will be lifted from poverty by 2015 (mainly people in South and East Asia).

It is intriguing to note the title of Marcelo Giugale’s article, Les Misérables, because it denotes a certain theme. In Victor Hugo’s novel Les Misérables, the story’s structure is described as a “progress from evil to good, from injustice to justice, from falsehood to truth, from night to day, from appetite to consciousness, from corruption to life.” Those deep words parallel Giugale’s point that more can be done, and that it is not costly for governments of countries with plenty of natural resources to alleviate their people’s misery. It is time to progress from injustice to justice, from hell into heaven.