Tag Archive for: Working Toward Gender Equality Around The World 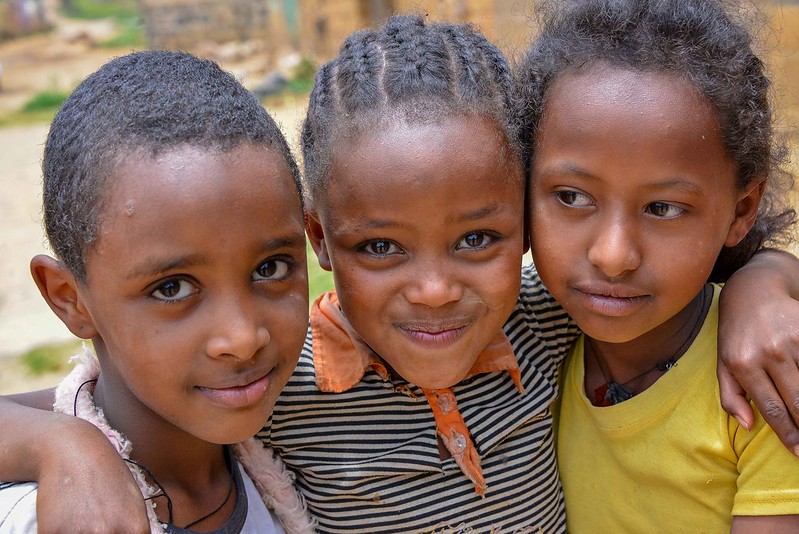 From June 30 to July 2, the United Nations Women held a global meeting in Paris consisting of representatives from around the world. This meeting was called the Generation Equality Forum and aimed to assess the progress the world has made in terms of gender equality.

What is the Generation Equality Forum?

The global meeting brought together the U.N. Women, the governments of Mexico and France and a total of 50,000 people in order to create an action plan for the immediate progress for global gender equality. The forum had some target areas that the representatives wanted to focus on discussing. These areas included gender violence, economic justice, autonomy, reproductive health, climate justice action taken by feminists and feminist leadership.

According to U.N. Women, the World Conference on Women in Beijing 25 years ago marked a “turning point for the global agenda for women’s equality,” as it resulted in the adoption of the Beijing Declaration and Platform for Action. This declaration set out goals for the advancement of women and gender equality and included a plan to meet again in 25 years to reassess. As a result, the main goal of the forum this year was to look at how far the world had come since 1995.

The 25-year review showed further global progress can be made to advance gender equality, especially amid COVID-19. In fact, studies found that countries will need to implement significant action to meet their gender equality goals by the target year of 2030. The main reason for this lack of progress: a corresponding lack of funding.

Why Decreasing the Gender Gap is Important

The COVID-19 pandemic is disproportionately affecting women. This has affected their education, employment and health. As a result, decreasing the gender gap is more important than ever today. By making women a focal point of economic recovery plans, the world can rebuild the economy equitably.

Additionally, women become affected by poverty at much higher rates than men. For example, women do almost three times the amount of unpaid work than men do, which usually involves childcare and housework. Moreover, 62% of women worldwide are active in the workforce compared to 93% of men. As a result, women from the age range 25-34 are 25% more likely to live in extreme poverty. If the world were to close this gap, the global GDP could increase by 35% on average. Helping women around the world and improving gender equality works to help all people around the world.

The Generation Equality Forum created a five-year action plan to stimulate change going forward at a quicker rate than before. This involved $40 billion of investments and commitments from various governments and organizations. Some of these commitments include:

The Generation Equality Forum helped countries, agencies and organizational renew global commitments to gender equality goals. While there is still a long way to go to achieve gender equality around the world, the forum has made progress in setting specific, concrete goals for countries to strive toward.

Closing the gender gap will help to raise women around the world above the poverty line and stimulate economies around the globe. It is pertinent that the world continues to fight for equality and make progress as they have with this forum.