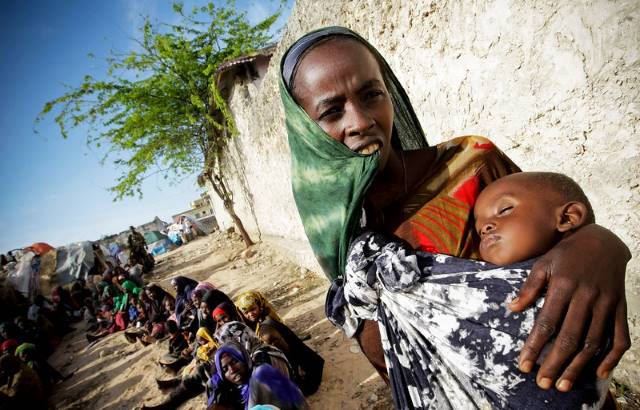 Somalia is a country located in the Horn of Africa with a population of almost 14 million people. Although women and girls in Somalia consist of 50% of the country’s population, women and men are far from equal. Globally, Somalia places fourth highest on the gender inequality index. In Somalia, gender inequality is exacerbated by poverty, disability, social class and harmful practices that violate women’s rights in Somalia. Today, women in Somalia are susceptible to gender-based violence and sexual violence, an issue that is heightened in areas of conflict.

Common problems that perpetuate gender inequality in Somalia include female genital mutilation, child marriage, maternal mortality rates and a lack of access to fundamental tools for success, such as education, health care, credit and more. Women in Somalia, especially adolescent girls, are susceptible to undergoing genital mutilation. Often, these girls undergo this procedure before turning 13 years old, according to a 2013 report by the World Health Organization.

Another issue plaguing Somalia that perpetuates gender inequality is the maternal mortality rate, which is the highest of any country in the world. For children in Somalia, four in 100 infants die within the first month of their lives. Women in Somalia suffer high rates of maternal mortality due to poor health care infrastructure within the country and a lack of access to adequate services. In the United Nation’s 2030 Agenda, the central principle is “leaving no one behind.” This commitment from the United Nations involves prioritizing the rights, access and abilities of Somalian women.

Lack of Education and Leadership

In Somalia, there is a lack of women involved in political and social leadership roles. One of the reasons behind this is a lack of education. In Somalia, primary schools have one of the lowest rates of enrollment, with only 30% of children in school. Of the children in school, less than half of them are females. For girls living in rural areas, these numbers are lower. Compared to men, women in Somalia have much lower literacy levels. In Somalia, only 26% of women can read compared to 36% of men.

The Future of Women’s Rights in Somalia

Somalia remains a state of male power but there is hope that the country will become more focused on gender equality. The Somali Provisional Constitution, created in 2012, is undergoing revision. In 2021, the country is participating in a one-person-one-vote election. With the revision of the Somali constitution, there is an opportunity for empowering women and girls across the country by implementing gender equality provisions. It is hopeful that 2021 may promise more widespread opportunities for women and girls in Somalia.