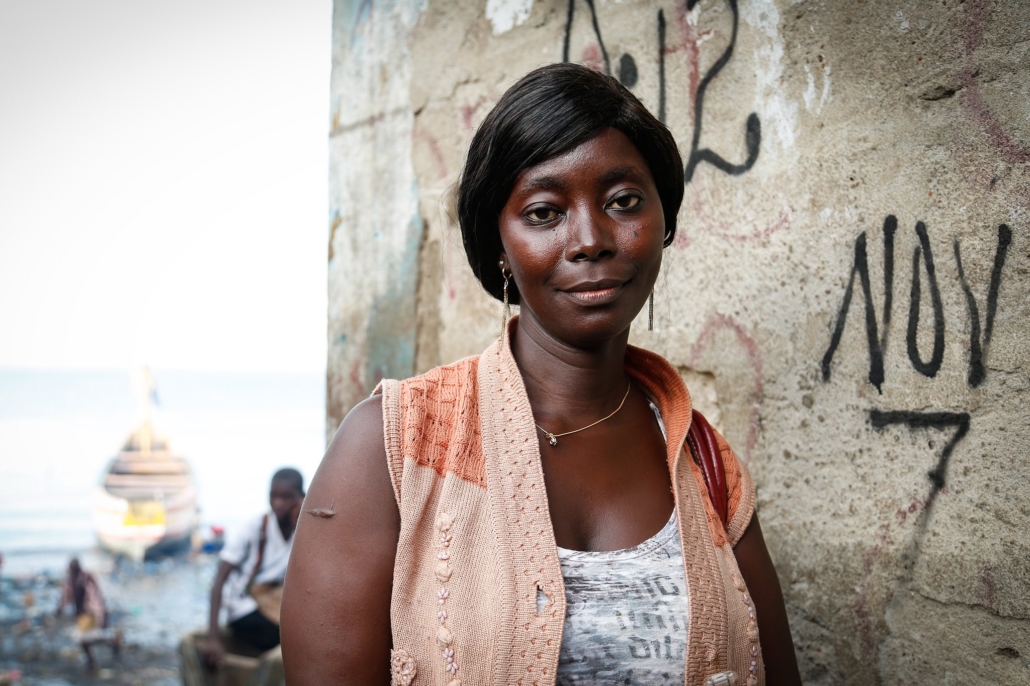 Sierra Leone, located in Western Africa, has long been a question of concern to humanitarian organizations. People have widely debated women’s rights in Sierra Leone and the government has made little progress in gender equality. Gender equality is also a prerequisite for diminishing poverty in the future.

An outbreak of the Ebola virus burdened Sierra Leone in 2014. Not only did the outbreak cause significant hardship, but Ebola also particularly affected women as they made up 59% of the deceased. The mass female mortality is due to an underlying theme of women as primary caregivers and the country’s gender norms. Historically, women have had no consensual role in marriage and family would give them away in exchange for a bride price. The traditional bride price is even more evidence of women’s objectification and use as a status symbol. Also, women hold lower positions than men in almost every field of work.

A major setback for women advancing in society is the lack of women in government. Sierra Leone’s patriarchal system has influenced the cultural boundaries that women must abide by. The identities of women in Sierra Leone are dependent entirely on male power and male-controlled institutions.

The effect of deep-rooted patriarchy on Sierra Leonean culture is visible, especially with the limited protection of women’s bodily rights. Women’s rights in Sierra Leone have recently been more geared to gaining autonomy over their bodies. There is limited resources and capabilities to enforce punishment of domestic abuse, sexual violence and rape of adults and minors. Another aspect of women’s limitations is the lack of health services for mothers. Sierra Leone has one of the highest female mortality rates in the world with 1,165 of every 100,000 women dying.

With inadequate rights to their maternal health, women have taken it upon themselves to fund their health initiatives and groups. Many women have become health promoters to teach workshops for mothers on nutrition, hygiene, prenatal and postnatal care. The act of becoming leaders of health empowers women to demand change within communities. Women have decided that they will begin offering female healthcare if the government will not.

Change in the Future

The higher power structures must address meaningful change, but some women have already begun to start the change from the bottom. The major changes that have led up to today are the 2007 Domestic Violence Act, Devolution of Estates Act, the Registration of Customary Marriage and Divorce Act and honoring the Convention the Elimination of All Forms of Discrimination against Women. These four acts ensure more consensual marriage practices, allowing female inheritance of property, a minimum quota for women in elected positions and more. While these are major steps forward, the road ahead is long. Women’s rights in Sierra Leone still do not have protection in the country’s constitution and need amending.

The work of non-governmental organizations has been instrumental in introducing new perspectives to the Sierra Leonean government. Evidence of change is already emerging. Women’s rights in Sierra Leone are expanding every day, and women’s function in society is continuing to evolve. The future of women relies on breaking gender norms, adhering to higher standards of protecting females, access to healthcare and inclusive politics.