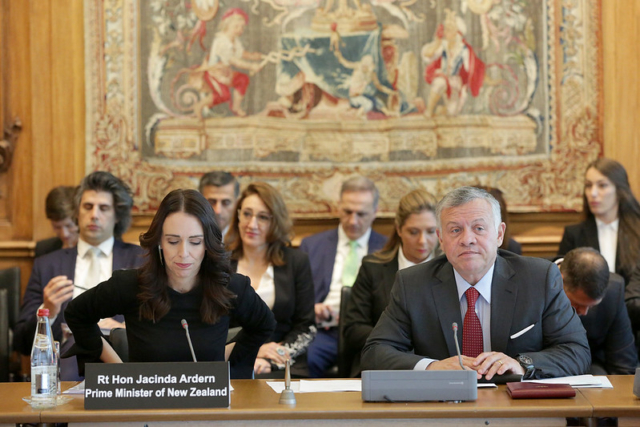 On September 19, 1893, New Zealand Governor Lord Glasgow signed off on a new Electoral Act, granting women the right to vote. New Zealand ushered in a new phase of the women’s suffrage movement by becoming the first self-governed nation to allow women the right to vote. Women’s rights in New Zealand have always mattered to New Zealanders, a notion that has become more apparent in recent years. Following the 2017 election, women made up 38% of parliament. Women have held positions in high-ranking offices such as prime minister, governor-general and chief justice. A brief overview of New Zealand’s history reveals that the country has progressed at an accelerated pace over the last decade and is continuing in the right direction.

The country continues enacting policies to advance women’s rights in New Zealand. Prime Minister Jacinda Ardern is also offering relief to those hit hardest by COVID-19. Due to Ardern’s exceptional response to the COVID-19 crisis, she was victorious in her re-election campaign. As the country pushes ahead in hopes of eliminating COVID-19 altogether, New Zealand’s government proposed a $2.8 billion income support initiative. The initiative will serve as financial assistance to the country’s most vulnerable group: women.

As history and current policies reveal, New Zealand is making great strides in terms of women’s rights. The country’s commitment to gender equality is reflected in its legislation and its parliamentary representation.