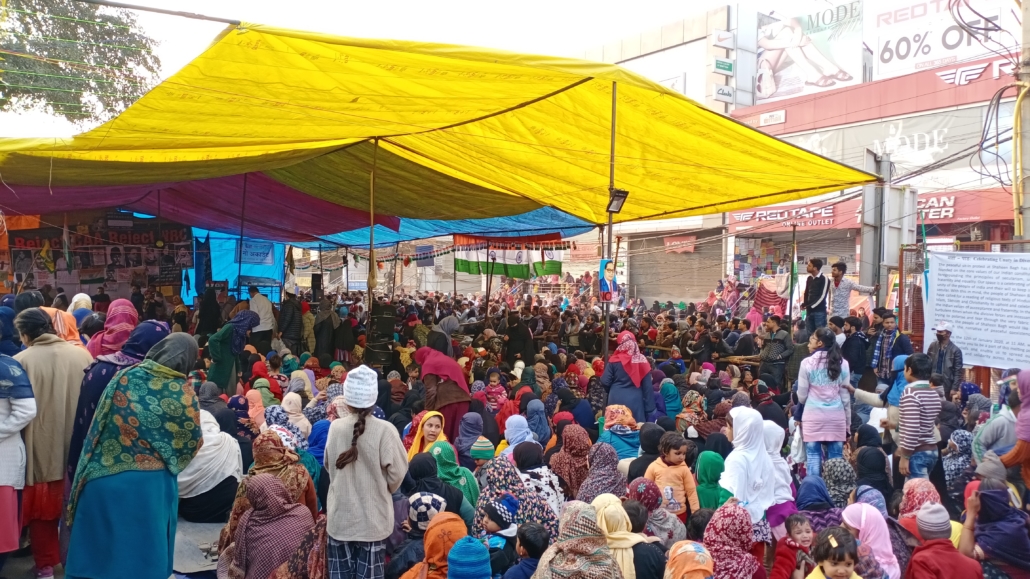 India’s Citizenship Amendment Act (CAA) is the product of a Bharatiya Janata Party (BJP) effort to formulate strict guidelines on the question of who is is not an Indian citizen. The CAA has damaging effects on women’s rights in India.

The CAA became law on December 12, 2019. Protests began immediately. On December 16, 2019, women gathered at Shaheen Bagh, a neighborhood in South Delhi, to protest the CAA.

These protests continue today, although tactics have shifted as a result of the coronavirus pandemic. Protesters like Kanchan Yadav have utilized online channels in ongoing protests against the CAA. A highly controversial law, the CAA has devastating implications for India’s Muslim minority, as well as for women’s rights in India.

The Effect of the CAA on Women’s Rights in India

In order to secure one’s status as a citizen, the CAA requires Indians to provide scrupulous documentation proving that he or she has been an Indian citizen since before March 25, 1971, or that one’s family claims citizenship back to that date. Many Indian women lack such documents for various systemic reasons. For example, of the total number of child brides in India, half were married before the age of 15, prior to the age at which they would have begun what Americans think of as secondary education.

Illiteracy disproportionately affects Indian women compared with Indian men. Just over half of all women in India are literate, whereas the literacy rate of Indian men surges to over 80% of the male population. This disparity contributes to circumstances in which Indian women are more susceptible to unemployment, poverty and hunger than their male counterparts.

In rural areas, Indian women are often unemployed or underemployed. Less than 10% of the total number of households in India are headed by women. These factors contribute to the looming reality that when the BJP run government comes looking for proof of citizenship, many women will be unable to provide the required documents. Indian women whose citizenship is revoked as a result of BJP policy will lose their right to property and their right to vote.

Global Solidarity With Protests in India

In India, protests against the CAA are unrelenting. Indian women have rightfully identified the threat that the CAA poses to their already unsteady status in Indian society, and protests continue throughout the country and in the digital sphere. These protests are a big step in defense of women’s rights in India. From Shareen Bagh to San Francisco to South Africa, the call to civil disobedience resounds.