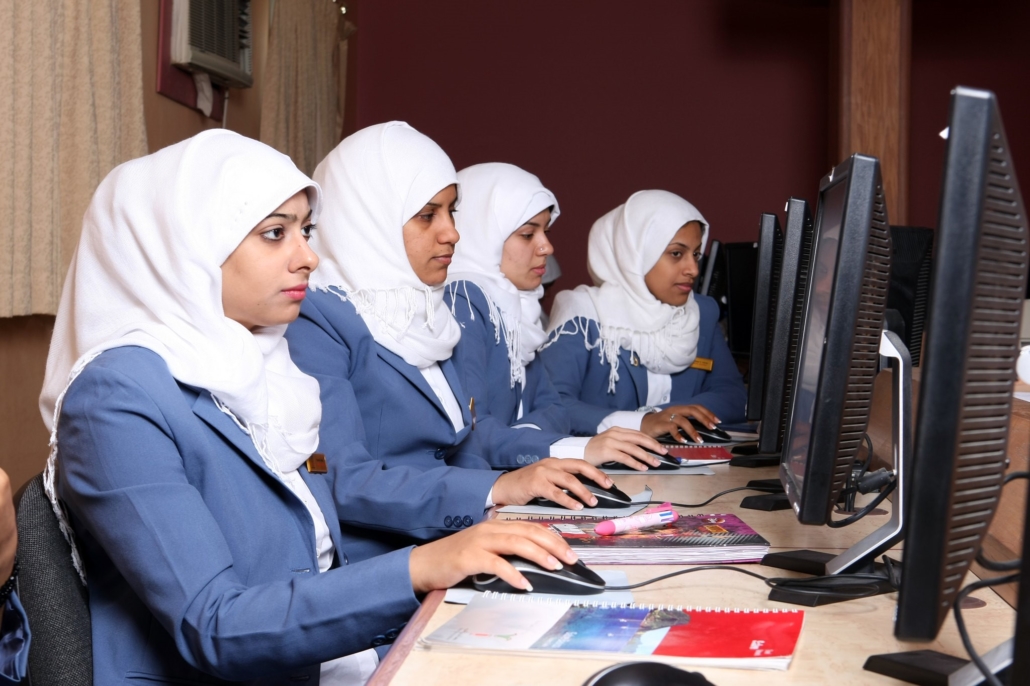 Bahrain, a small Middle-Eastern country off the coast of the Arab Peninsula, consists of Bahrain Island and 30 smaller islands. Due to its coastal location, Bahrain has greater access to ocean travel and, in consequence, a wider range of influences than its Arab-Islamic neighbors. These influences have made Bahrain a more ethnically and religiously diverse nation, and, while still conservative, more liberal and accepting in its interpretation of Islam. However, women’s rights in Bahrain have lacked in many ways.

The openness regarding interpretations of Islam has brought positive change for female rights and Bahraini women are the most liberally educated in the MENA (Middle-Eastern North-African) region. However, Bahraini law is a complicated combination of royal decrees, civil and criminal codes and Sharia law (religious Islamic law that comes from the Quran and the Hadith). As a result, while the secular part of Bahraini law advances women, the religious part holds them back. Here is a breakdown of these opposing legislative forces in the improvement of women’s rights in Bahrain.

Since he took the throne in 1999, the political and economic reforms of hereditary leader Hamad bin Isa Al-Khalifa have sparked the improvement of women’s rights in Bahrain. Bahrain’s 2002 constitution set women equal to men, guaranteeing gender equality in, “political, social and economic spheres, without breaching the provisions of Islamic law.” While this seems hopeful, the constitution also stated that “the family is the cornerstone of society, the strength which lies in religion, ethics and patriotism,” meaning the nation still believes in a traditional and conservative role for women.

Even more, no provisions exist in the constitution explicitly banning discrimination on the grounds of gender in the workplace or any other sphere of society. While popular protests have demanded a fully elected legislature in 2005 and increased democratic representation, an end to discrimination against Sunnis and the creation of an anti-corruption agency in 2011, no revisions have occurred to the 2002 constitution and the constitution has not given additional rights to Bahraini women.

Bahrain joined the Convention on the Elimination of All Forms of Discrimination Against Women (CEDAW) in 2002. CEDAW is an international treaty from the United Nations that defines what constitutes discrimination against women and sets out an agenda to eliminate it. Bahrain made great strides for women by joining CEDAW, providing its female citizens with adequate healthcare, education and employment opportunities. However, the nation joined the treaty with reservations about CEDAW’s articles that contradicted the Sharia, which included the prohibition of discrimination within governmental policies, the right for a woman to pass citizenship to her husband and children, freedom of movement regarding residency and equality in marriage and family life.

Islamic law mandates that men receive more inheritance than women and that children take citizenship from their fathers. Moreover, it states that it is unacceptable for women to live outside their married houses. Thus, while CEDAW improved women’s rights in Bahrain, the country’s commitment to Sharia law prevents Bahrain from truly accepting these social reforms.

In Bahrain, women have the right to vote and stand in local and national elections. Bahrain was the first nation to grant universal female suffrage in 2002 and, by the 2006 elections, 16 female candidates ran for the Council of Representatives and women made up 50.2% of the vote. While women have won elections, they have an exceedingly difficult time getting elected and even running, making women underrepresented in decision-making positions.

Only 39 female candidates ran in the 2018 parliamentary elections in comparison to 330 men. However, since adopting its new constitution, the Bahraini government has made considerable efforts to elect more women through its Supreme Council of Women, a semi-governmental body that the king’s wife runs. The Supreme Council of Women has had a powerful influence and, in 2018, Bahraini citizens elected six women to Bahrain’s lower house of Parliament, doubling their previous number and setting the record as an all-time high of elected female representatives in the nation.

In 2007, Bahraini women made up 72% of the students at Arabian Gulf University and 67% of the University of Bahrain, exceeding the percentage of men at these universities. However, despite dominating the student population, Bahraini women frequently do not work in the workforce. Due to the strong traditional values of Islam, many subjects are unavailable to female students. Technical subjects are only available to male students, and textile classes are limited to females. While women receive the opportunity for education, they must study subjects that have low demand in the workforce, increasing their likelihood of unemployment.

True economic equality is hard to achieve in Arab nations and the majority of the Bahraini workforce is male. Women only make up around one-fifth of the working population. However, the Bahraini government encourages women to work, creating incentives for employers to hire Bahraini women. For example, the government implemented a rule stating that hiring a Bahraini woman counts as hiring two citizens, helping companies increase their percentage of indigenous employment so they can employ more foreign workers (who tend to work for cheaper). Despite this government encouragement, Bahraini women face hard social pressures to stay at home and take care of their family, as is customary in Islamic tradition.

In May 2009, the government passed its first personal status law, a huge step for women’s rights in Bahrain. The new law granted women the right to consent to marriage and have conditions in a marriage contract. It also allowed women to take a separate residence if their husband marries a new wife.

Many laws exist that are discriminatory towards women. In Islamic court, a woman’s testimony is worth half of a man’s (however in civil court, testimonies are equal). In addition, no laws exist to protect women from gender-based violence. If a man assaults a female relative, he may face a few days in jail, but then only has to sign a pledge and pay a fee. Even more, spousal rape is legal and a rapist may avoid punishment if he agrees to marry his victim. These laws have deep roots in Islamic law, which grants men and women unequal rights in social and family life.

In conjunction with the Supreme Council of Women, many NGOs have been fighting and advocating for women’s rights in Bahrain. Specifically, the Bahrain Women’s Union has had an especially strong impact on the advancement of women’s rights. While 456 NGOs exist in Bahrain, only 19 focus on women’s rights, and 12 of those 19 are a part of the Bahrain Women’s Union. The group aims for women to be more active politically and fights all forms of gender discrimination in Bahrain. After its creation in 2006, the Bahraini Women’s Union worked toward ratifying CEDAW and passing the personal status law. Other influential NGOs in Bahrain include the Awal’s Women’s Society, which provides free legal advice to abused women and the Batelco Anti-Domestic Violence Center, which rehabilitates domestically abused women.

The state of women’s rights in Bahrain is complex and manifold. The nation’s complicated combination of religious and secular law stops many gender discrimination reforms from reaching their full potential. Many NGOs and international organizations are actively helping to advocate for and win rights for Bahraini women but this work does not exempt these women from the societal norms pressuring them into traditional roles in the household. While Bahrain still has a long way to go, its relatively liberal interpretation of Islamic law and openness to equality leaves hope for the continued advancement of women’s rights.