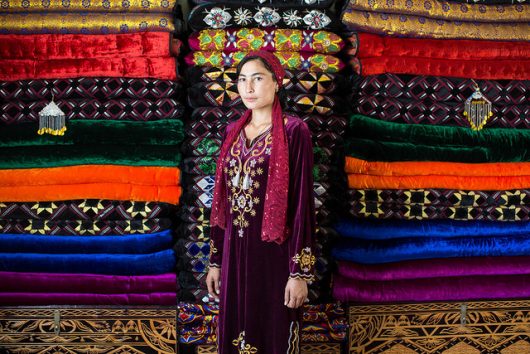 The fight for gender equality is an old battle. Countries struggle to benefit each citizen equally due to prejudice in educational practices, outdated work demands and cultural biases. Uzbekistan shares these tendencies in regards to women and equality.

Before declaring independence in 1991, Uzbekistan’s gender roles were influenced by Soviet policy regarding equality and traditional Uzbek values and culture. These factors caused difficulties while transitioning into an independent, sovereign state, limiting growth and empowerment for women in Uzbekistan.

Soviet Union traditions tended to provide formal equality for men and women when it came to education, health and political offices. However, women were largely segregated to unpaid work or lower-paying jobs because of household tasks and childcare. This unequal division of labor remains in existence. The government of Uzbekistan has developed projects to increase women’s empowerment in Uzbekistan.

The government of Uzbekistan took action to address gender issues through legislation, ratifying the Convention on the Elimination of All Forms of Discrimination Against Women (CEDAW). The government also proceeded to work to improve women’s economic status by allowing special credit access to female employers and business that employ women. In an effort to maximize women’s political roles, the government requires political parties to include a certain percentage of female candidates.

The Women’s Committee of Uzbekistan and UNPD partnered for the “Empowering Women to Participate in Public Administrations and Socio-Economic Life” project. Beginning in November 2017, this project’s motive is to enable women to participate in drafting laws and policies in regards to international human rights treaties. Women, through this project, perform workshops and conferences to influence societal prejudices.

UNICEF representative in Uzbekistan Robert Fuderich brought awareness during the November 20 annual campaign “From Peace in the Home to Peace in the World” to the idea that violence against women causes grave consequences that affect the society as a whole. Organizations such as the Women’s Committee of Uzbekistan, the OSCE Project Coordinator in Uzbekistan and the National Association of NGOs and Uzbekistan-India Friendship Society are all working to uplift women’s empowerment in Uzbekistan. U.N. agencies (UNDP, UNESCO, UNFPA and UNV) developed the U.N. Joint Programme, which includes the socio-economic standing of women and how to empower women through Uzbekistan.

Several agencies are taking significant roles in addressing gender inequality in Uzbekistan. Achieving a legislative foundation for women’s empowerment in Uzbekistan will help enable women to improve their socio-economic standing while bettering all of society.