Tag Archive for: Women’s Empowerment in the Dominican Republic 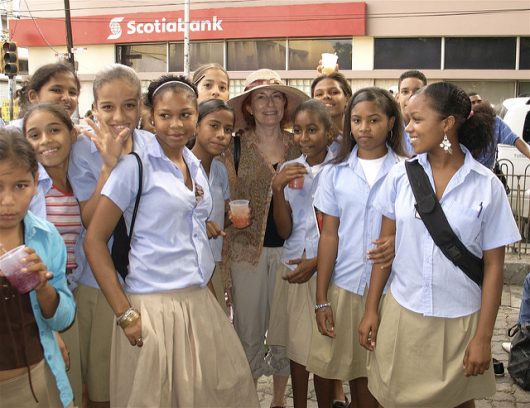 Healthwise, younger women may not be physically developed enough for the stress the body endures during pregnancy and birth. Socially, teens are typically not mature enough to handle the stresses and responsibilities of becoming a parent. According to many studies, teen brains are just not grown up yet.

Furthermore, teen pregnancies compromise education and lead to higher rates of dropping out of school. Financially, teens are usually unable to provide much or anything for their family, possibly creating or extending a vicious cycle of poverty for themselves and their children.

Many organizations recognize the complex issue of adolescent pregnancies and are taking steps to help empower women through education, vocational training and proper medical care and treatment for women/girls and child. Here are just four among them:

World Bank senior director for education Jaime Saavedra says that “the Dominican Republic is facing a great opportunity to improve the education system and tackle the challenge of the global learning crisis. Improving the quality of education is a fundamental condition for expanding opportunities for all.” The World Bank currently supports the education sector in the Dominican Republic with a total investment of $49.9 million.

Over the years, the Dominican Republic has been a great trading partner for the United States. It supplies the country with medical appliances, electric components, textiles, minerals, tobacco and produce. Many U.S. citizens are also retiring there now. The country as a whole has seen economic improvements but is still facing many educational and economic pitfalls.

Girls’ education in the Dominican Republic is of great importance to each of these organizations. Their work and the work of others like them is providing the country with a much-needed boost and giving girls a much greater chance of success. 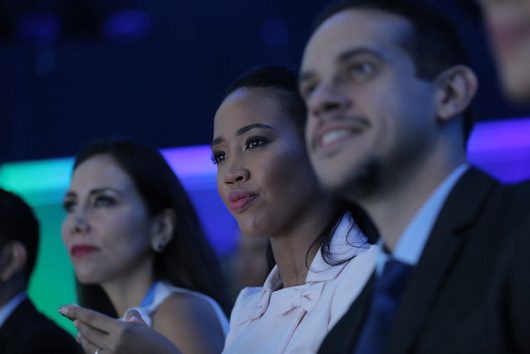 Despite the recent economic success of the country, the Dominican Republic is still facing many obstacles and challenges. Specifically, challenges for women in the Dominican Republic are especially prevalent. Though the economy has grown, so have crimes against women. Reported domestic violence and femicide cases have continued to increase in recent years.

With gender violence rising, the need for assistance for survivors has risen as well. This need is one that is not being met currently. The Dominican Republic lacks adequate sanctuaries and care centers for the number of abused women and their children in the nation.

In response to these challenges for women in the Dominican Republic, the government has made constitutional amendments that are intended to help the advancement of gender equality in the nation. These amendments include a declaration that the state should promote equal rights for men and women, places an importance upon domestic work and condemns domestic and gender-based violence. In addition to these constitutional amendments, the government has also created the National Plan for Gender Equality, which makes up one of the four pillars of the country’s National Development Strategy.

Though these governmental and legislative actions have not been enough to decrease the amount of violence against women in the Dominican Republic yet, they are important first steps. With these pillars in place and the recent economic growth, the government now has the opportunity to allocate more funding for women’s programs moving forward.

Though the government still needs to make improvements to the amount of funding given to these programs, the problem has finally been recognized. In 2014, an Ambassador of the Dominican Republic, Mildred Guzmán, told the United Nations Third Committee, “As a country concerned about the issues related to women, and as a tireless actor in the long struggle for their advancement and accomplishments, we wish to reiterate the political will of the Dominican Republic for full, inclusive and participatory citizenship. Recognizing that violence against women is an obstacle for the fulfillment of all human rights and in consequence, in the entire citizenship.”

This statement holds hope for the future of women in the Dominican Republic, and now it is up to the government to fulfill this hope.