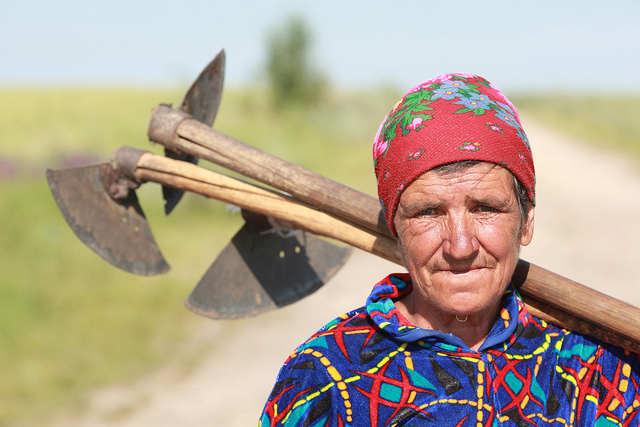 In the Eastern European country of Moldova, women have a very peculiar place in society. Men revere and admire women in their society, but many men also hold traditional views which say that women should be the caretakers and the nurturers of the household. These views can stagnate women’s empowerment in Moldova.

Domestic violence is also an issue. About 22 percent of women in Moldova claim that they have been abused at the hands of a partner. This number can increase as the parties get older, according to a report by Promundo Global.

Like many countries, Moldova strains against a predominantly patriarchal society. There are women who own businesses, but they have to struggle to find resources. Women are often unable to obtain loans and lack control of their capital. In this male-dominated political society, women are not favored.

Despite these circumstances, there is hope for women’s empowerment in Moldova. The country has pledged to encourage gender equality. The biggest commitment is the ratification of the Convention on the Elimination of All Forms of Discrimination Against Women (CEDAW). Highlighting the state of women’s rights is the primary purpose of CEDAW.

Another way the country has promoted gender equality is via the Women in Politics initiative. This initiative “works to increase women’s participation in Moldova politics and decision-making,” according to U.N. Women. It also supports women in media.

While women in politics and media are important, a big focus of organizations such as the World Bank is women entrepreneurship. Women-owned businesses make up 25 percent of all businesses in Moldova.

There is evidence that shows that productivity is higher when a business is owned by a woman. This is important for Moldova’s economy, as female-owned businesses employ more people, specifically women.

Women can generally outperform men in Moldova if they are given the chance to do so. In order for women’s empowerment in Moldova to be progressive, the restrictions that limit women need to be removed. The programs that are already underway are providing many opportunities to make that goal a reality.