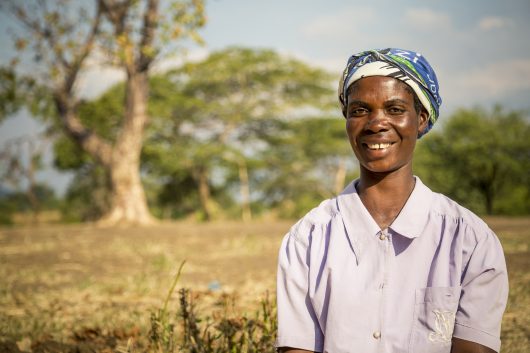 Out of 15 million people living in Malawi, 52 percent are women, and many of these women have suffered from illiteracy and certain cultural practices for many years. However, the Malawi government in partnership with UNFPA created the Gender Equality and Women Empowerment (GEWE) project in 2012, aimed at promoting gender equality and women’s empowerment in Malawi, to combat such difficulties.

The project has helped the most vulnerable groups in Malawi from survivors of gender-based violence, to people living with HIV and AIDS, and young girls lacking education because of gender or poverty-related reasons.

Gender-Based Violence (GBV) has in fact been a serious issue faced by women in Malawi, as USAID declared the country to be one of 35 GBV-priority countries in 2014. To address this serious development challenge, the GEWE project established one-stop centers in all 13 districts of Malawi, which offer comprehensive services to GDB survivors. Law enforcers received a special training in gender-related laws and rights, in order to effectively provide services to victims of GDB.

The Government of Malawi, with the help of GEWE, put in place sector working groups, including one sector working group on gender, children, youth and sports. Those groups were led by community individuals and aimed to monitor violations of women’s rights and promote gender equality.

Women’s empowerment in Malawi also improved with the implementation of village savings and loan (VSL) clubs through the GEWE Programme. These innovative clubs economically empowered women by giving them the opportunity to access loans and start their small businesses.

USAID also participated in strengthening women’s empowerment in Malawi by giving women more political power. In fact, USAID’s electoral and decentralization activity increased participation rates of women during electoral and political processes. This was achieved by creating civic and voter education campaigns, ensuring that media firms provide a fair and accurate coverage of elections, and train for both female and male moderators to conduct focus group opinion studies.