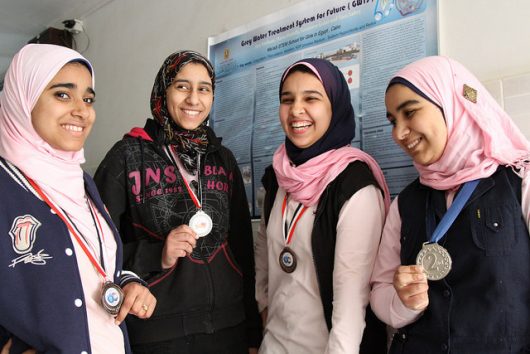 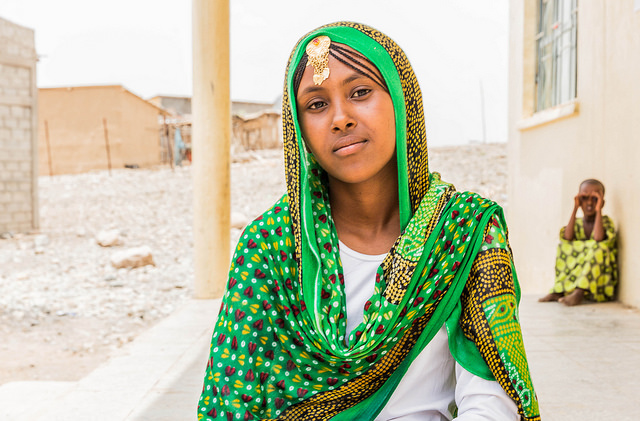 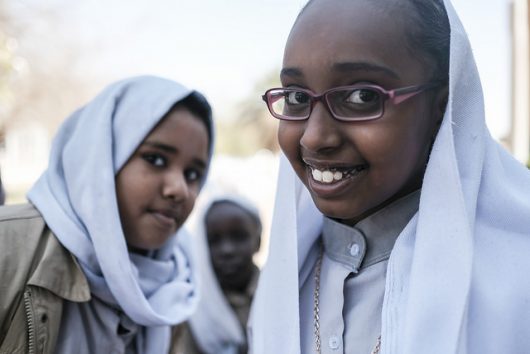 The 2015 Global Gender Gap Index declared Egypt as number 136 out of the 145 countries measured, with the country ranked at number 1 having the best gender equality and the 145th country expressing the most disparities. With Egypt among the top ten countries with the largest gender gaps, USAID, U.N. Women and UNICEF are all determined to advocate for women’s empowerment in Egypt.

U.N. Women tells the story of an Egyptian woman named Maissan Hassan, who is the program manager for the Women and Memory Forum (WMF). Since 1995, WMF seeks to tell the stories of Arab women without any bias or negative perceptions.

Hassan grew up with her mother telling of the inequalities she experienced regarding her career choice and her inability to choose a husband. Her mother battled these inequalities and became a professor at a university.

Hassan was inspired by her own mother’s life story and wished to document the trials and experiences of other women.

Not only does WMF record both oral and written histories on Arab women, but they also establish the Women and Memory Library and Documentation Centre to provide a designated resource center for gender and women’s studies. These stories empower Egyptian women and girls to seek their own dreams and join the battle against gender disparities.

To spread the word and gain female empowerment, WMF and other NGOs held two events in 2014 called “Women’s Rights and the State: Insight into the Egyptian Feminist Movement” and “Revolutionizing Gender Education: Lessons from Egypt.”

Advocacy and education work hand-in-hand to gain women empowerment in Egypt. UNICEF and education officials from Egypt partnered with UNGEI to hold a conference in support of gender equality in Egyptian schools.

As one of the first to gain partnership with UNGEI, Egypt has focused on improving early childhood programs through training teachers and creating a child-centered curriculum since 2006. The conference also identified the value in informing parents and gaining families’ support in equal, quality education to end gendered stereotypes.

With UNICEF financially supporting community schools and UNGEI advocating for higher female attendance, Egyptian schools began to witness a leveling of the gender gap in 2012. While the primary school enrollment rate was 105 percent male, it was 99 percent female. This ratio proves a near success in the efforts to provide females with an education equal to that of males.

In turn, USAID partnered with the government of Egypt to end restrictions on women’s economic participation. The 2015 Global Gender Gap Index stated that 79 percent of men participate in the labor force, while only 26 percent of females participate.

To address such a disparity, USAID implemented the Strengthening Entrepreneurship and Enterprise Development (SEED) project, which aids women with business strategies and guides them toward opening their own businesses. In the encouragement of entrepreneurship, women create more jobs in Egypt and gain leadership roles without needing to battle the male hierarchy.

Even further, USAID promotes women empowerment in Egypt by granting scholarships to female undergraduates and graduates in fields related to business, science, and engineering. Since 2014, USAID has given over 600 of these scholarships.

Through the tireless efforts of NPOs, a shift in the role and confidence of women within Egyptian communities has prevailed.