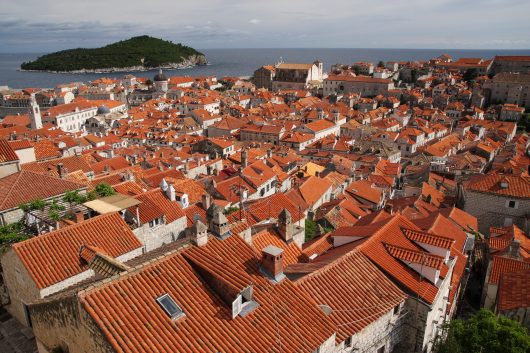 One of Croatia’s major foreign policies is to support women’s empowerment, both domestically and internationally. With revisions to existing policies and the implementation of new policies, there has been steady progress for women’s empowerment in Croatia.

From 2001 to 2005, the National Policy for Promotion of Gender Equality, under the Beijing Platform, was the main policy that served as the basis for promoting women’s rights. Unfortunately, this policy was not heavily enforced.

Due to gender inequality and stereotypes, violence against women in Croatia has been reported in the thousands. In 2010, there were 15,198 reported domestic violence offenses recorded by the Ministry of the Interior. For some time, due to a substantial gap that enforced combat against domestic violence, protection was impeded. Currently, 18 shelters support women who have been abused through trafficking or domestic violence.

Although gender discrimination is prohibited in the workplace by the Croatian Labor Law, in 2009, women earned only 76 percent of the average wages men earned. However, seven years later, that percentage increased to 78.9 percent which shows Croatia’s steady progress.

The significant change for women’s empowerment in Croatia began in 2011. A national action plan for the implementation of the U.N. Security Council Resolution 1325 (2000) ran from 2011 to 2014. This plan focused on women, peace and security, specifically encouraging women to join peace operations as well as the police and armed forces.

As of 2017, new and revised policies are being drafted with a focus on women’s empowerment in Croatia. The new National Strategy of Protection against Domestic Violence is being drafted, set to be implemented between 2017 and 2022. Further, Croatia maintains its obligation to “protect the human rights of the people living within its borders” as a member of the U.N., as stated on the Implementation of Croatia’s Domestic Violence Legislation: A Human Rights Report.

Croatia is setting positive examples for women’s empowerment, as it elected its first female president, Kolinda Grabar-Kitarović. Incorporating women’s perspectives in efforts to address and redirect initiatives proves that women’s empowerment in Croatia is no longer a faraway dream. With a focus on the social and economic issues Croatia there is hope for women in Croatia to not only be viewed as powerful but also treated as such.