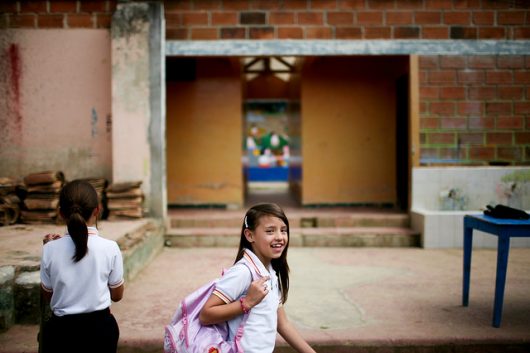 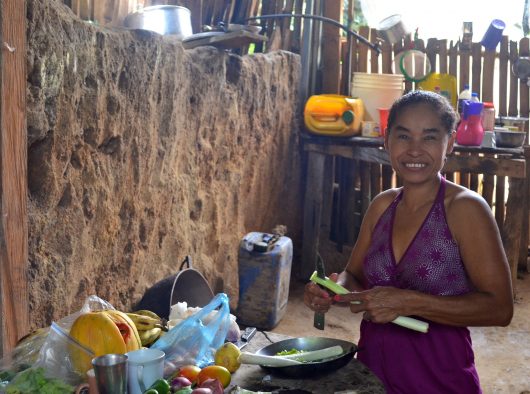 Women’s empowerment in Colombia has been steadily rising in the past few years. When measuring women’s empowerment, one looks at things such as political voice, completion of secondary schools, entrance into the workplace and capacity to shape law and policy on gender equality.

In 2012, 43 percent of women had joined the workforce, as opposed to 30 percent in 1990. In 2011, 94 percent of girls completed lower secondary school, a number that has been increasing and surpassing the percentage of boys, for years. Additionally, fertility rates have been reducing, with the average woman having two children in 2012. Thirty-two percent of the government’s cabinet was female, whereas in 1998 only 12 percent was.

As part of the Peace Accords of 2016, Colombia returned land to female victims of its 50-year conflict, indicating progress for women’s empowerment in Colombia. Additionally, the government provided start-up incomes to many women and families to kick-start their agricultural pursuits. Many of these women were forcefully displaced during the conflict. The return of their land shows an indirect step towards progress and an acknowledgment of women’s importance in the national economy.

The Peace Accords were also important because of a new commitment to promoting gender equality and the empowerment of women. This commitment was pushed, in part, and will be implemented by the Gender sub-Commission of the Havana Peace Talks Table. The agreement indicates an understanding of the importance of women in areas like rural development, political participation and the eradication of illegal drugs.

The United Nations Verification Mission works to effectively implement Resolution 1325 in Colombia. This resolution focuses on the participation of women in the negotiation and prevention of conflicts. The Colombian chapter of the Verification Mission has been one of the most successful in the world, with around 48 percent of the team made up of women. While this is an independent mission, it does collaborate with the Colombian government.

Ultimately, Colombia has made a lot of progress in terms of women’s empowerment and gender equality, but there is still a long road ahead. Women’s empowerment in Colombia has been improving, but it has benefited mostly upper-class urban women; women in poor, rural areas still face a lot of gender inequity. If the government continues to prioritize these issues and collaborate with the United Nations and other organizations, it has the potential to become a very progressive nation in terms of women’s rights.