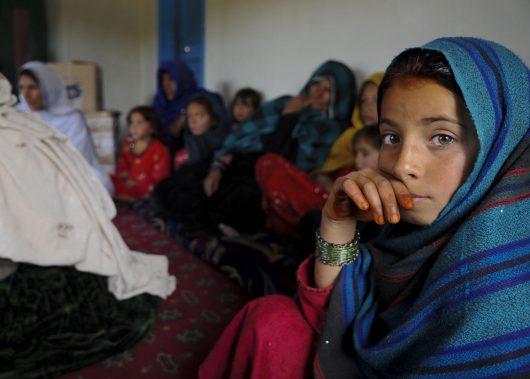 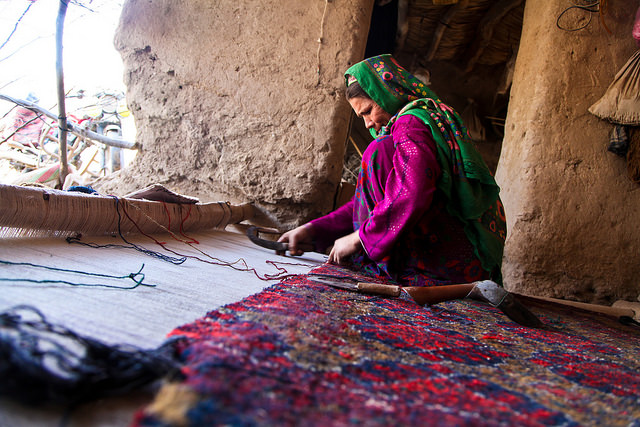 In the last 50 years, women were among the most affected by the different conflicts taking place in Afghanistan, especially the oppression of the Islamic Taliban. Indeed, the status of women in Afghanistan changed after having their fundamental rights exploited under Taliban rule.

However, despite the significant barriers still faced by Afghan women, there have been notable improvements in women’s empowerment politically, economically and socially. Empowering women also means eradicating any form of violence, discrimination and harassment against women, which can be done by changing the sexist mindsets prevailing in the region.

In the general sense of women’s empowerment in Afghanistan, some of the achievements include a national constitution guaranteeing women’s equal rights, the adoption of the National Plan of Advancement of Women of Afghanistan 2008-2018 and the development of civil society organizations working to improve women’s rights.

Thirty years of war and limited literacy have produced a lack of political knowledge and experience for Afghan women, but organizations such as the Asia Foundation provided civic and voter education to all those women and encouraged them to participate actively in political life. This approach ended up being highly successful, as 400 women contested the 2010 parliamentary elections, and became for the first time election observers in all 34 provinces in Afghanistan.

As of today, 27.7 percent of seats in Parliament are held by women, which is the largest percentage of women in power in Afghan history. Afghanistan has also become one of the rare South Asian countries to implement a National Action Plan that includes U.N. Security Council Resolution 1325, which is a resolution promoting women in leadership and peace-building positions.

In terms of economic women’s empowerment in Afghanistan, there are still some areas to work on, such as better access to jobs around the region, especially in rural areas; a more effective financial sector providing services tailored to all women’s needs and a stronger business climate helping women start their own businesses. Economic empowerment could be significant for those women, as it would enable them to make their own decisions and use the resources given to them to benefit their economic standing.

In terms of labor rights, the labor force has welcomed an increasing percentage of women, reaching 19 percent in 2016. However, instances of discrimination, harassment and violence have been experienced by many women in the workforce. The Elimination of Violence Against Women is a recent law passed by presidential decree in 2009 that provides hope for the improvement of women’s rights and their access to justice in Afghanistan.

The government of Afghanistan, the international scene and local civic organizations have successfully implemented policies and laws improving the lives of Afghan women by representing them on the political field, increasing their economic roles within Afghan society and providing them with better labor rights. However, the efforts need to be multiplied in order to strengthen women’s empowerment in Afghanistan at all levels.