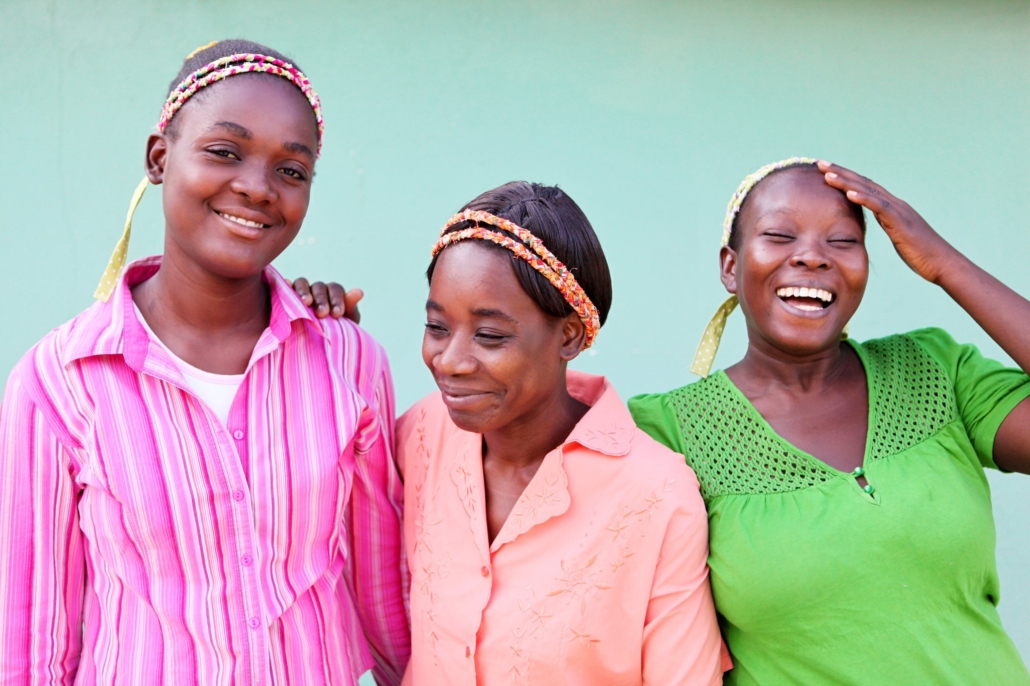 In the poorest country in the western hemisphere, women in Haiti have long been subject to exorbitantly high rates of gender-based violence. In addition, the Haitian judicial system often leaves them without anywhere to turn and there is insufficient access to education across the country.

However, women are integral to local economies and to Haitian society. Women head approximately half of Haitian households. Street vendors, a key element in the Haitian economy, tend to be largely female. Additionally, many women own small farms, making them vital to the agricultural chain.

Moreover, Haiti’s Constitution guarantees women the right to participate in politics, protects women from workplace discrimination and claims to protect them from physical and sexual abuse. Nevertheless, the state of women’s rights in Haiti remains wanting.

Haiti is one of the poorest countries in the world, and civil unrest, lack of infrastructure, poverty and general political instability plague it. This creates structural inequalities that put Haitian women and girls at heightened risk for gender-based violence. According to the Committee on the Elimination of Discrimination against Women (CEDAW) definition, gender-based violence includes violence towards a woman simply due to being a woman or violence that disproportionately harms women. According to the U.S. Agency for International Development (USAID), “one in three Haitian women, ages 15-49, has experienced physical and/or sexual violence.”

The inequalities inherent in Haitian society have left women particularly vulnerable. In fact, lack of adequate food, housing, sanitation, clean water, medical attention and protection make them open pray in a society where misogyny is common and the majority of people live in poverty.

In addition to facing remarkably high rates of sexual violence, women also receive inadequate support from the judicial system when it comes to prosecuting perpetrators of gender-based violence. Social barriers discriminate against women at every step of the process while structural issues, including corruption, lack of resources and lengthy procedures make it nearly impossible to even bring a case to court.

As 59% of the Haitian population lives below the poverty line and 24% live in extreme poverty, prohibitively high legal fees make the formal justice system inaccessible for the majority of the population. For women especially, incumbent misogynistic norms result in administrators overlooking cases of violence against women, brushing them off as not being serious, failing to acquire adequate evidence or displaying a general disregard for victims and their families.

Nevertheless, there have been some developments that have facilitated an improvement in women’s rights in Haiti. These developments have aided in women’s access to the legal system and their ability to report accounts of rape or abuse. In 2005, rape was officially criminalized, accompanied by higher rates of sentencing perpetrators. The country has also introduced other legislation that focuses on Haitian women’s rights, including improved training and accountability standards for the judiciary and legislation addressing gender-based violence across sexual, criminal and domestic contexts.

Still, the lack of legal support for women often makes simply reporting rape a futile practice. Prejudices against female autonomy and preconceived ideas of women’s behavior can result in instances of victim-blaming. It is not unusual for police officers to question the victim’s actions as inviting the violence or point to their choice of attire as prompting the assault. This type of verbal abuse discourages women from reporting violent instances and further normalizes violations of women’s rights in Haiti.

Globally, girls are already at a disadvantage in terms of accessing and receiving a quality education. In Haiti, classes usually occur in French while most of the country speaks Creole. Additionally, private organizations often run schools that charge tuition families cannot pay, subsequently making access to education particularly challenging. In 2015, the UN Development Program found that Haitians of 25 years or more were recipients of an average of 4.9 years of schooling. Save The Children, a humanitarian aid program estimated that Haitian girls attend school only until age 7 on average. Many leave school due to high tuition or to provide an extra set of hands at home, a direct result of the high rates of poverty.

Gender-based violence, poverty, child marriage and pregnancy, all issues that disproportionately affect girls, are common factors impeding access to education. According to a USAID study, school was the second-most common place for “unwanted touching.” The lack of safe learning environments correlates with a high drop-out rate for girls.

This drop-out rate results in a productivity loss in the labor market and an increase in costs associated with women’s health. Additionally, social costs include high infant mortality for children of adolescent girls, less social empowerment and reduced skill sets in unemployed females.

Furthermore, girls who have limited education are more likely to remain poor, experience violence and carry more children, a cycle that continues into future generations. According to WomenOne, a nonprofit promoting girls’ education, a woman’s children are twice as likely to attend primary school if she did. In 2015, WomenOne worked in Haiti to build a school in the village of Berard in partnership with LinkedIn and BuildOn. It intended this school to educate an equal number of girls and boys.

Because Haitian women have an important role to play within their communities, families and the workforce, prioritizing education for girls by creating safe spaces to learn is critical to both propel development efforts and elevate women’s rights in Haiti.