Tag Archive for: Women in Law and Development in Africa 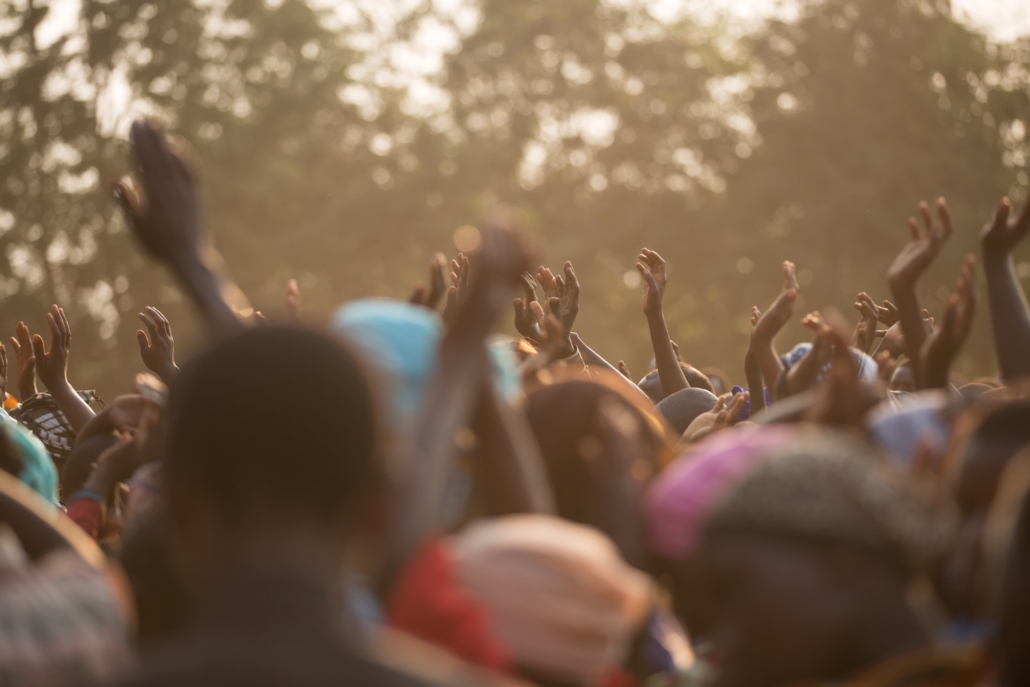 Tanzania has struggled to effectively develop in the realm of women’s rights. Women and girls struggle with sexual harassment in schools, discrimination, violence and an everyday battle to have the same opportunities as men do. In Tanzania, 60% of women live in extreme poverty. This disparity arises partially because of “shrinking productivity in the agriculture sector,” where many women work. When women are not allowed access to work opportunities, higher poverty rates arise. This takes Tanzania further from its goal of ending domestic poverty and improving women’s rights.

The State of Affairs for Tanzanian Women

Almost two-thirds of Tanzanian farmers are women, but women lack the same opportunities to thrive as men. Women have less access to credit, fewer chances for skills development and less time to devote to their work. Women’s farms are often smaller than men’s, which directly correlates to agriculture output. Moreover, “gender norms” and a lack of legislative development limit women.

USAID is the United States Agency for International Development, and it focuses on foreign aid and development assistance.  USAID focuses on building communities through economic growth, agricultural advancements, women empowerment, gender equality and much more.

It further believes that a country’s ability to reach its full potential significantly comes from equitable access to education, free speech and opportunity. Women, men, girls and boys all need to have equal resources and control over the community and land to prosper as a whole. Almost 200 “gender advisors and points of contact” work toward the common goal of providing every human equal chances through gender equality. USAID continues the work of improving women’s rights and has a great impact on gender equality development in many countries, including Tanzania.

USAID has had a great impact on improving women’s rights in Tanzania. In 2017, it launched the “Let Them Learn” campaign, which allows for girls out of school to pursue their passions. The campaign also empowers girls to speak up about gender equality and the restraints that stop girls from excelling in school. USAID has been working to empower the female community in Tanzania in order to help women and girls obtain rights and deserved opportunities.

For example, USAID has been working with Women in Law and Development in Africa to connect survivors with services. This effort has helped more than 18,000 victims of sexual and physical violence. In order to improve the work conditions for women in Tanzania, USAID has also helped launch numerous programs that allow women to explore what fields their futures are in.

Whether in agriculture, the building of entrepreneurship skills or learning more about business development services, USAID has made it a mission for women’s voices to be heard and for women to have the chance at a prosperous future.