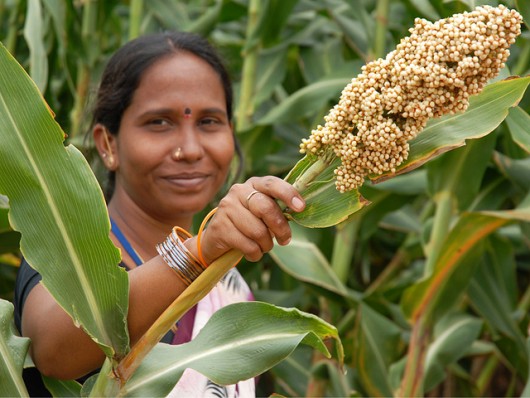 The initiative was unveiled on March 8, International Women’s Day. The work will predominately be focused in India to help 12,000 women who are smallholder farmers get access to tools, financing and agricultural inputs. A program will also be created in South Africa to train 400 women in improving the quality and quantity of their yields.

According to GreenBiz, the number of smallholder farmers around the world has been on the rise, and almost half of them are women. In developing countries where smallholding is a common practice, men are typically the ones trained in business transactions and financing. About half of India’s population is a part of smallholder families, and much of this group suffers from extreme poverty.

Diane Holdorf, Kellogg’s Chief Sustainability Officer, said in the GreenBiz report, “We know that in many of these societies, these women face very significant challenges; they lack access to training, lack access to financing and lack access to seeds that would really help them to improve their agricultural yields and livelihoods.”

Kellogg, like most multinational food companies, relies on international farmers to grow its ingredients. In India, GreenBiz reports that roughly 23,258 smallholder farmers supply the honey, wheat, rice, and maize that Kellogg uses in its nearby production.

About a year and a half ago, when the U.N. and the global business community began drafting Sustainable Development Goals to address world poverty, Kellogg investigated how to help female smallholder farmers. Kellogg then began a pilot program with TechnoServe to teach 3,000 smallholder farmers about sustainable farming, and now have established this official initiative.

With global warming becoming a growing issue, many farmers around the world are challenged with shorter planting seasons, droughts or floods. As a result, according to GreenBiz, Kellogg believes that helping smallholder farmers adjust will be both good business and good corporate citizenship. 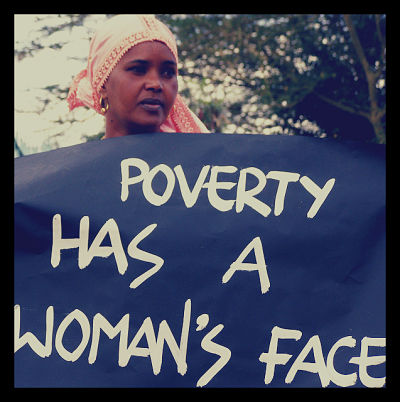 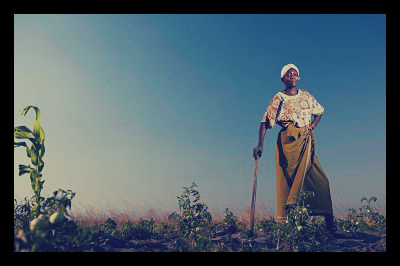 Women in Kenya are going back to a traditional practice to help hold communities together. The practice is that of communal agriculture and through a woman-led initiative, neighbors helping neighbors in farming will hopefully save the lives of over 700,000 Kenyans over a period of 20 years who would have died from inadequate nutrition.

The traditional practice used to be the norm, yet, climate change has made the outcomes of crops unpredictable and scarce resources threatened economic prosperity, forcing many to seek jobs in more urban areas. This weakened bonds between village members, which made maintaining peace within a village difficult and brought up other issues, such as problems between ethnic groups that had been living in harmony before. Weakened bonds between community members predisposed many Kenyan communities to violence in the elections of 2007 and into 2008. According to Nyokabi Wamuyu, a member of the women-led farm initiative, “Some people say they [we]re fighting for land while others do it to take political sides.”

Over the next three years, the women-led farm initiative is aimed at 3,400 women farmers in the eastern areas of Kenya and in the Rift Valley. The mission of the initiative “is to equip the women with skills to make income-generating farming more attractive than subsistence agriculture.” This will be done by teaching women to bond with other women over shared activities, providing activities that will give women the tools and techniques to negotiate prices and access agricultural activities via mobile devices.

This initiative succeeding will hopefully help bridge the gap between genders in Kenya. Even though the new Kenyan Constitution gives women rights to land and property, gender inequality still exists in many rural farm areas.