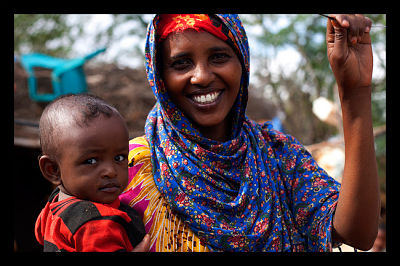 Among the many issues discussed at the 2013 Women Deliver conference, women’s ability to choose the size of their families was the main topic. Speakers in the conference praised improvements in women’s access to contraceptives in poor countries and made plans on how to continue this success.

Last year at the London Summit on Family Planning, world leaders pledged to contribute $2.6 billion to help 120 million women in developing countries with health services and contraceptives by 2020. The Women Deliver 2013 conference discussed how to utilize these funds so that it benefits women who need access to such services.

Melinda Gates, of the Bill & Melinda Gates Foundation, supported the plans made at the conference by stating, “Putting women at the center of development and delivering solutions that meet their needs will result in huge improvements in health, prosperity and quality of life.”

Attendees of the conference heard testimonials from numerous third would countries successful experiences with family planning services. Representatives from Senegal, the Philippines, the Women Deliver Zambia, Indonesia and Malawi spoke about how they have made improvements in women’s health rights and access to contraceptives.

Given the effectiveness and low-cost of contraceptives, advocates for women’s health hope to encourage other developing countries to follow the example of their peers and introduce women’s health policies. Speakers also stressed a need to sustain these outlooks on family planning and introduce the concept to a broader audience.

When women have access to contraceptives and other health services, their economic and social situation will also improve. As part of the effort to combat global poverty and promote gender equality, family planning is an issue that should be center stage in developing countries.