Tag Archive for: Will Durant 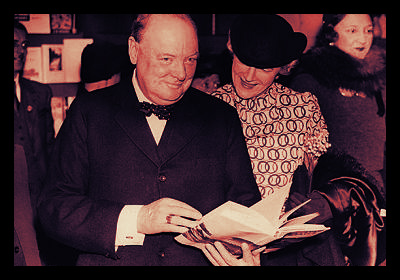