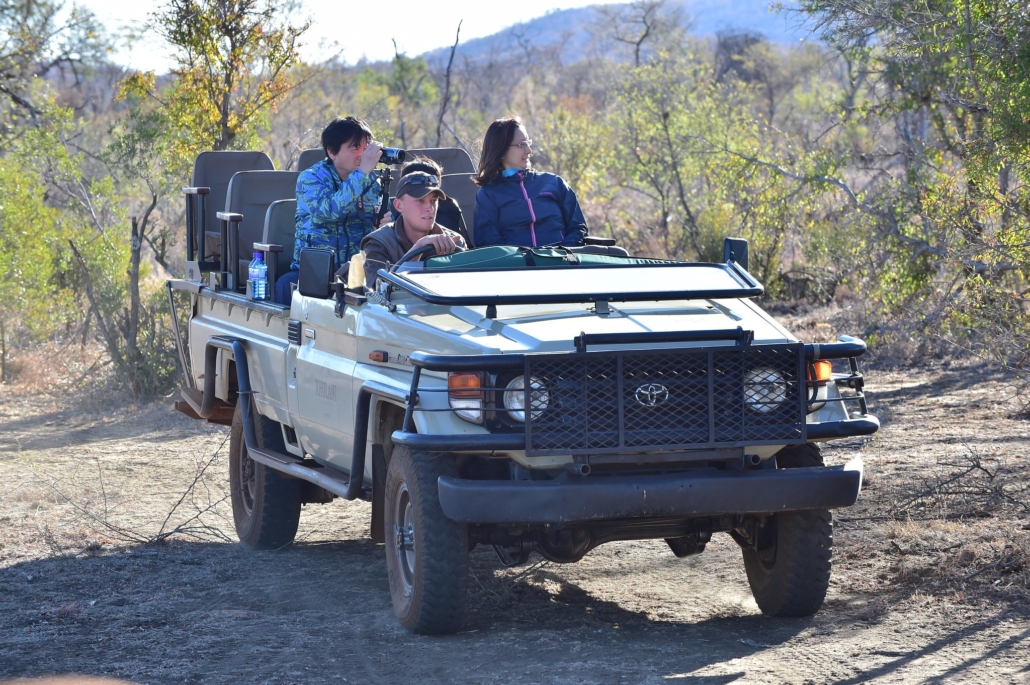 The World Travel and Tourism Council says that wildlife tourism is “tourism that involves watching and experiencing with wildlife in its own natural habitat.” Wildlife tourism is incredibly important in Africa; it makes up 36.3% of the continent’s travel and tourism economy. As home to arguably the most captivating and recognizable collection of wildlife on the planet, including elephants, lions, cheetahs and gorillas, it is no wonder that many tourists seek Africa as a place to get closer to nature.

Of course, the money that tourists spend can be transformative in places that do not and likely would not have much of an economy outside of tourism. In total, wildlife tourism directly contributes $29.3 billion to the African economy and employs 3.6 million people. Those numbers are more than twice as high when indirect effects factor in. For a continent that is lagging behind the rest of the world in reducing poverty and had 70% of the world’s poor in 2019, the influx of wealthy tourists from abroad is greatly desirable.

In recent decades, many conservationists have come to realize the dual role that wildlife tourism can have in Africa. It can help protect its extraordinary wildlife and enrich the local communities near the protected areas where the wildlife lives.

Many rural populations in Africa are destitute and rely heavily on subsistence farming. For those who border the approximately 17% of lands in Africa that are designated protected areas, they need to have economic reasons to play a role in protecting those lands and the wildlife on them. The argument alone that such beauty should receive protection for future generations might sound good on principle but bears little weight to those who are struggling to survive in the here and now. On the other hand, wildlife tourism can provide them with significant economic opportunities.

In short, if tourism provides more economic opportunity than exploiting the land and wildlife would, then locals will work to protect the land and wildlife that generates the tourism. As a result, the key is making sure that a sufficient portion of wildlife tourism funds goes toward the local economy. Countries in Africa that want to create sustainable wildlife preserves need to create sustainable wildlife tourism that centers on equity for local stakeholders. This means making sure local workers receive fair pay, and that much of the tourism-generated fees and taxes go to local communities to fund health clinics, schools, infrastructure and social services.

The United Nations projects that “more than half of global population growth between now and 2050 is expected to occur in Africa.” The African Wildlife Foundation (AWF), an NGO, believes this rapid growth will increase the difficulty of wildlife conservation because governments will feel pressured “to allocate more and more land for agriculture, livestock, human settlement, resource extraction and infrastructure.”

For its part, AWF has helped set up some nature conservancies in Africa that benefit local people. In Kenya, it helped Maasai tribal people set up land-lease arrangements outside of Amboseli National Park, effectively expanding the local protected area. The Tawi and Satao Elerai ecolodges operate in these conservancies and generate revenue for the Maasai people. Both provide funding for schools that should help empower girls in the highly patriarchal Maasai culture.

In Rwanda, AWF was instrumental in setting up Sabyinyo Silverback Lodge, the country’s first community-owned lodge. Revenues from the lodge fund the SACOLA (Sabyinyo Community Livelihood Association) community trust, which has received nearly $4 million to date and has benefited more than 5,000 households.

Equity on a Continent Rich With Natural Treasures

These and other projects like them play an integral role in providing economic opportunity for rural people in Africa who border the continent’s many protected areas. Local people benefiting economically from conservation efforts strengthen conservation efforts. Those who would like to improve the balance between man and nature in Africa may have an interest in spending their tourist dollars at eco-friendly lodges.