Tag Archive for: Who is Monique Macías 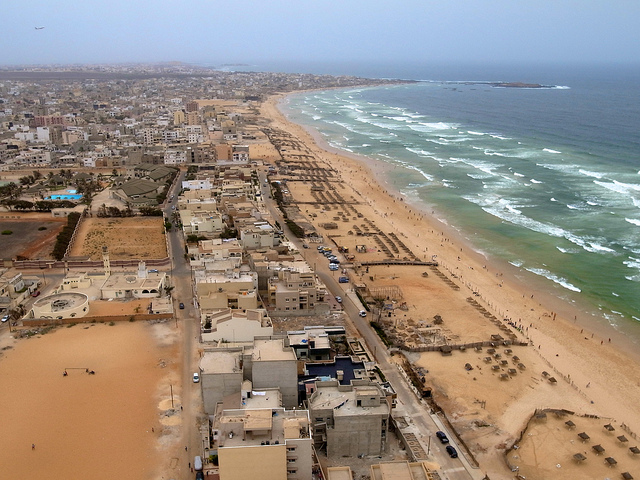 Who is Monique Macías? Currently an author, Monique Macías was one of the only foreign students at the prestigious Mangyongdae Revolutionary School in Pyongyang, North Korea. Now out of exile and in her 40s, Monique Macías often depicts her unconventional upbringing as a black African adolescent in articles and memoirs.

Born in Equatorial Guinea in 1970, only two years after the country gained independence from Spain, her father, Francisco Macías Nguema, was the small country’s first elected president. As a new president, Macías sought to form relationships with leaders of other countries such as North Korean President Kim Il-sung.

Monique Macías stated that her father and Kim Il-sung became fast friends because they had “a lot in common”, pointing out that “both fought against colonial powers and both built their support base through nationalism.”

Foreseeing his exile and later execution, Franciso Macías sent his three children to North Korea to live and receive an education. Monique Macías, along with her sister and brother, attended Mangyongdae Revolutionary School in Pyongyang, North Korea, where they learned to shoot Kalashnikov rifles and participated in daily physical drills that involved running and climbing.

“[We] were the only Korean-speaking long-term foreign residents during that period. We lived a privileged lifestyle compared to other foreign students and the majority of North Korean people. Throughout those years Kim Il-sung stayed in regular contact with us…”

Macias lived in exile in Pyongyang for 15 years before relocating in 1994.

So, who is Monique Macías outside of exile? Still affected by the conditions in which she spent her formative years, Macías continues to author memoirs and articles about her incredibly unconventional childhood and discusses how living in Equatorial Guinea, North Korea, Spain and the United States informed her opinions of the North Korean regime.

“There are people in North Korea who know that this is not the right way to live,” she said in an interview with Reuters. “I don’t think it’s going to collapse easily.”

However, Monique Macías does not shy away from defending the country that took her in upon her father’s death and formed her childhood:

“I have found that Western media normally just focuses on nuclear issues, politics or human rights. Together, all this makes people think that North Korea is an evil country and that its people are simply robots….But having lived there, I am proof that all of these things are not always true.”

In the 2000s, Monique Macías published her memoir “I’m Monique, From Pyongyang” in Korean.