Tag Archive for: Where Children Sleep

It’s hard to say exactly how much of an impact a photo can have. At the risk of cliché, I won’t say that a picture is worth 1,000 words. Imagine seeing hundreds of photographs that detail not only a child’s appearance and age, but also the place they call their own – where they sleep.

James Mollison decided to take on that mission himself. A 40-year-old native of Kenya who grew up in England, Mollison had always been interested in art and design. He graduated from Oxford Brooks University and, later, Newport School of Art and Design with degrees in art, design, film, and photography. After attaining his degree, Mollison moved to Italy in order to work at Fabrica, Benetton’s communications research center and creative lab. This was where the idea for the Where Children Sleep Photography Project came about.

Among his other achievements and publications lies this creation, published in November 2010 – “stories of diverse children around the world, told through portraits and pictures of their bedroom.”

The aforementioned juxtaposition is exactly what Mollison longed to create, in order to point out the inequalities that exist all over the world. The two extremes he found most interesting were in a top-floor apartment in New York and a mud hut in Lesotho, Africa: the bedrooms of Jaime and Lehlohonolo.

Jamie went to a prestigious school in the area. He also had quite a hectic schedule filled with extracurricular activities such as judo, swimming, cello, and kickball. He would often study his finances on the Citibank website.

Lehlohonolo, in contrast, lived a highly different life. Along with his three brothers, who were AIDS orphans, he lived in a mud hut. The floor of this hut was where the boys would sleep, “cuddling up to each other for warmth during the freezing cold nights. Two of Lehlohonolo’s brothers walked to a school eight kilometers away where they are also given monthly rations of food -– cereal, pulses and oil. They couldn’t remember the last time they ate meat. Sadly, they will probably live in poverty for the rest of their lives because crops are difficult to grow on the infertile land and there are no prospects of employment. The vulnerability of these kids was very upsetting.”

When asked what he hoped people would take away from this collection of photos, Mollison said, “We tend to inhabit a small world of friends, family, work, school etc. I hope the book gives a glimpse into the lives some children are living in very diverse situations around the world; a chance to reflect on the inequality that exists, and realize just how lucky most of us in the developed world are.”

World renowned Kenyan photographer James Mollison is most known for his photo book Where Children Sleep. In it, he presents portraits of children from around the world and their bedrooms. The book, intended for a younger audience, is meant to not necessarily create a sense of guilt but more so a sense of appreciation and awareness of the different lives and home environments children around the world live in. 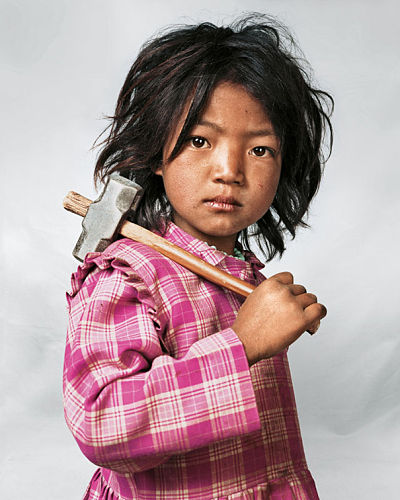 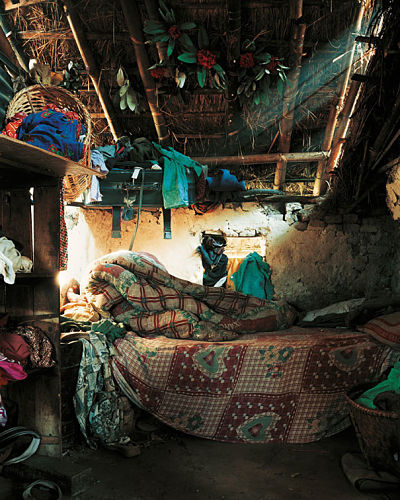 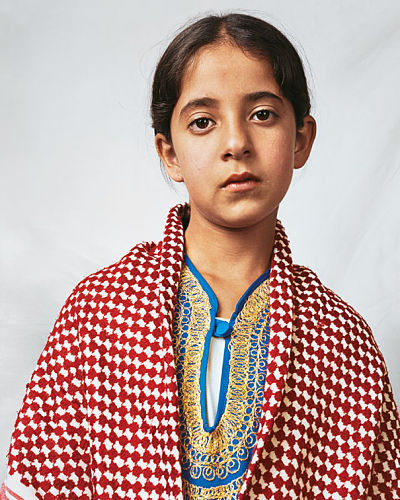 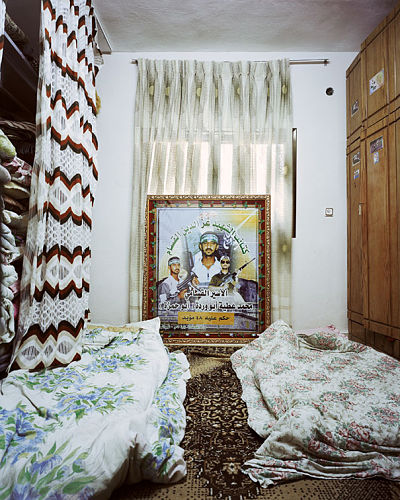 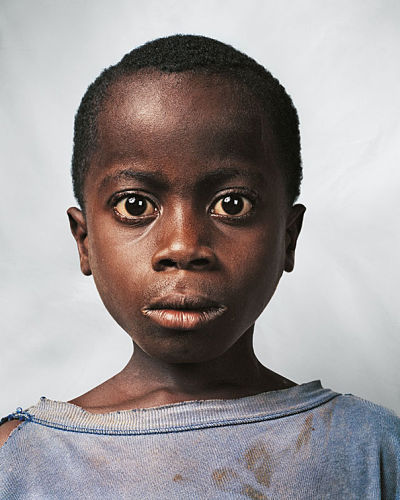 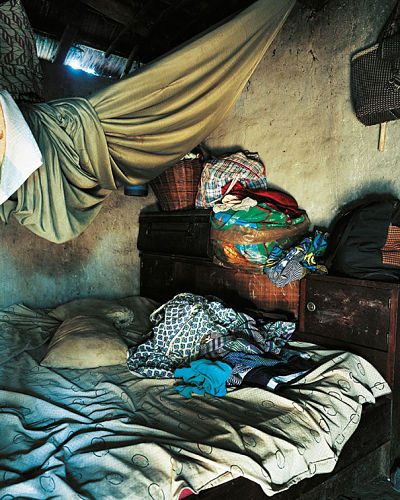 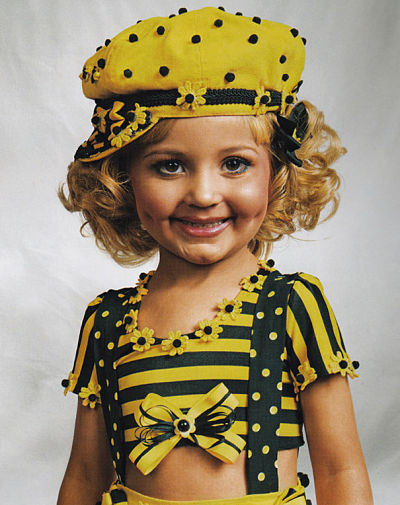 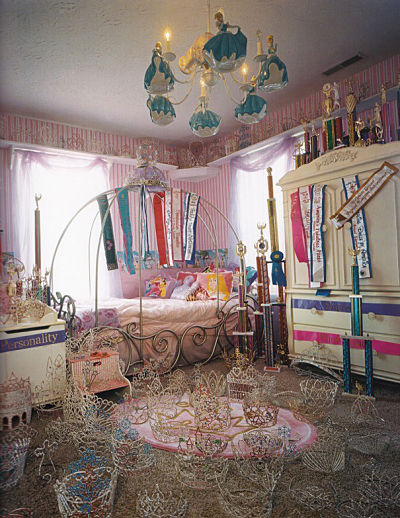 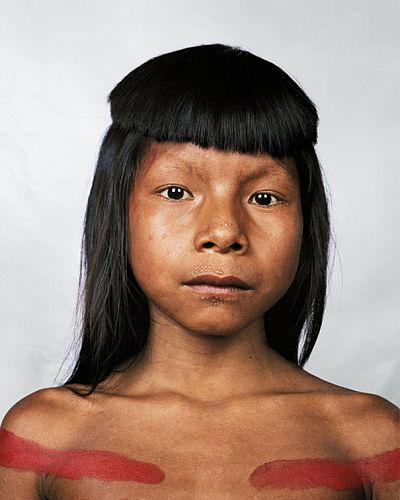 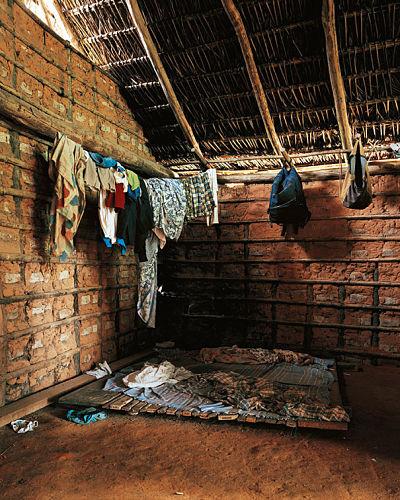 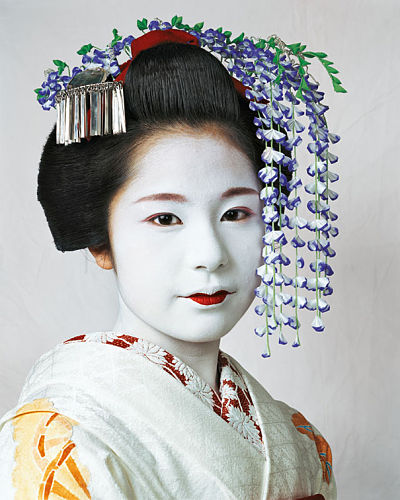 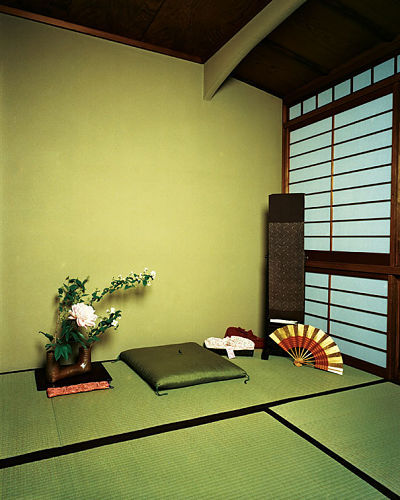 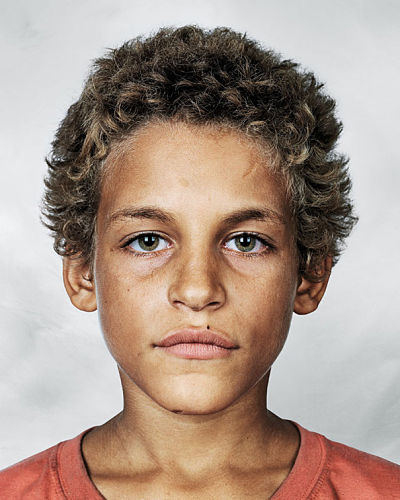 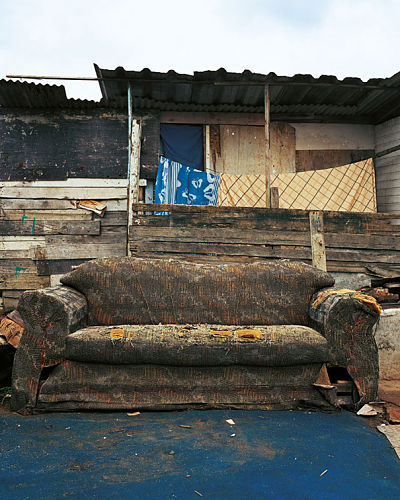 The different conditions of each room can also be seen on the faces of the children in their portraits. Whether its pride, humility, confidence, or defeat, its possible to learn as much from their faces and poses in the portraits as it is from their rooms. While many of the poorer children live in small homes with multiple people, children with their own rooms can’t simply be stereotyped to be spoiled and ungrateful. To learn more about these children’s individual stories and lives, visit Telegraph’s article.