Tag Archive for: What Was the Kosovo Conflict 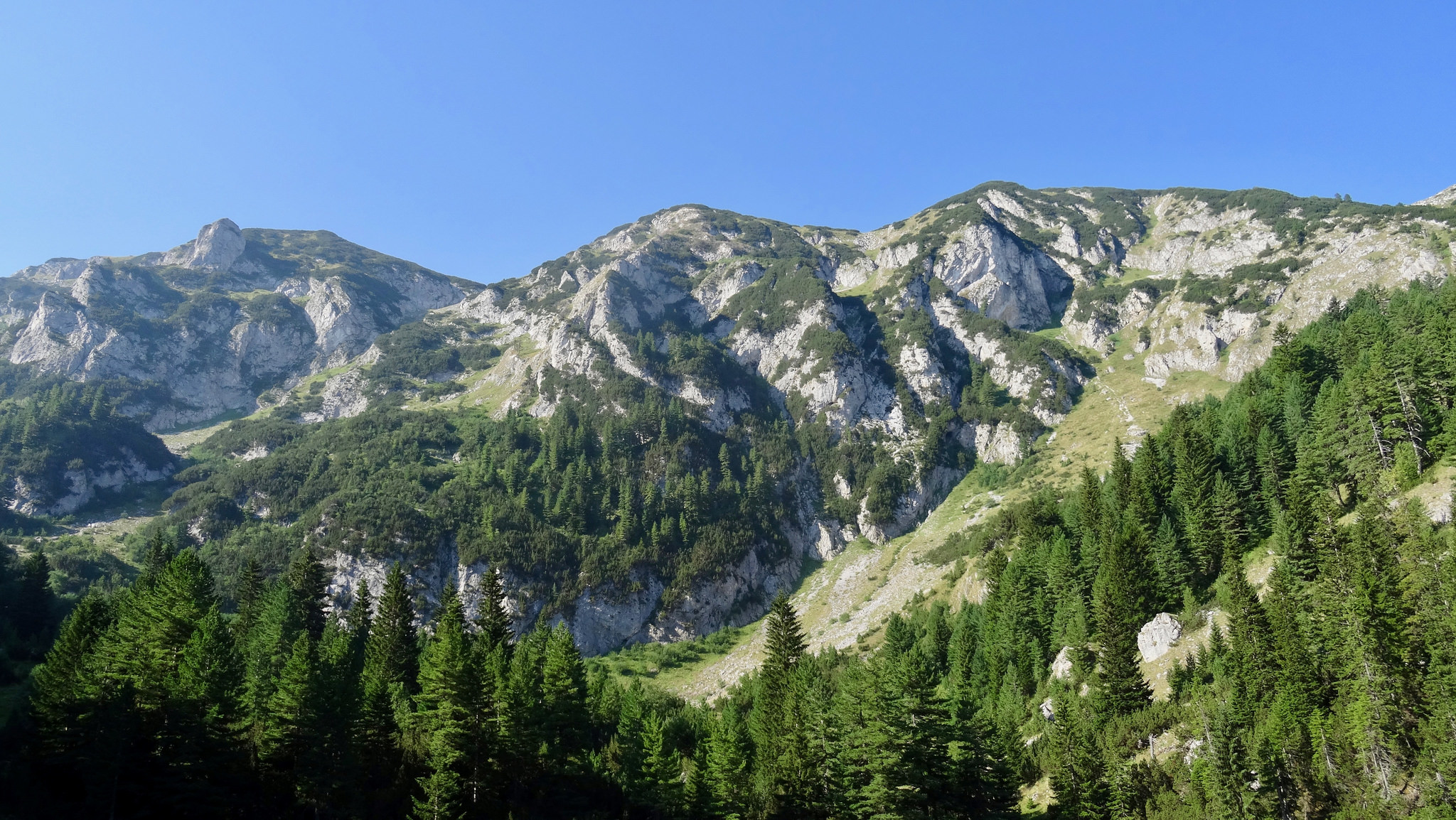 The Kosovo Conflict began in response to Albanians being in the majority of the population in an area that was held in high regard by the Serbs. In addition, Ibrahim Rugova, leader of the Albanians in Kosovo, sought to nonviolently protest Slobodan Milosevic, the president of Serbian Republic at the time. Tensions gradually rose between the two groups and resulted in the emergence of the Kosovo Liberation Army (KLA).

Beginning two years prior to the start of the war in 1996, the KLA sporadically attacked Serbian politicians and police. The attacks gradually escalated and led to the actions of the KLA being classified as an armed uprising, resulting in the Kosovo Conflict. The Serbian police force, along with Yugoslav armed forces, tried to regain control of the territory. Attempts to regain control of the region led to widespread media attention and a slew of refugees from the area.

The North Atlantic Treaty Organization (NATO) was instrumental in ending the Kosovo Conflict. After NATO had exhausted its diplomatic attempts to find peace in Kosovo, they turned to Operation Allied Force. Allied Force was the first time in NATO history in which military action took place against a sovereign state outside NATO territory. After 77 days of Allied Force, Milosevic agreed to NATO’s demands. One million refugees were able to safely return to Kosovo.

However, along with the influx of refugees from the region, the war resulted in various negative consequences. Problems of the Kosovo Conflict included damage to trade routes and transportation, a loss of confidence in consumers and investors, weakened infrastructure and increased stress on the economy.

Unfortunately, the response to the consequences of the Kosovo Conflict was not sufficient. Humanitarian organizations in place that represented the international community were simply not prepared to deal with the large-scale effects of the war. Training and guidelines were typically bypassed, and some members of the military admitted that guidelines were lacking.

Conflict in the region is still at an all-time high today. In January 2018, a Serbian train bearing signs saying, “Kosovo is Serbian,” was stopped on its way to enter Kosovo due to reports of a planned attack by Albanians. Kosovo officially declared independence from Serbia in 2008, but this is not recognized by Serbia or its ally, Russia. Hopefully, the region will be able to find peace, but it seems that the problems that arose from what was the Kosovo Conflict continue to persist 20 years later.