Tag Archive for: What is a Trade Embargo 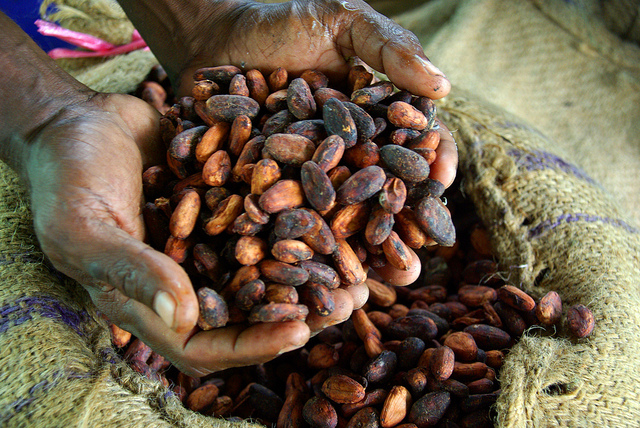 What is a trade embargo? A trade embargo is a governmental restriction on trade for political purposes.  The restriction can be referred to as a trade barrier, which is any regulation or policy that restricts international trade. Sanctions, or economic sanctions, refer to provisions of a law that can enact penalties for disobedience towards the restrictions, or rewards for obedience.

What is a Trade Embargo to the governments of nations?

The objective of a trade embargo is to put pressure on other governments by prohibiting exports to, and imports from, those countries. Embargoes rarely involve a categorical ban on all trade, as even the most restrictive tend to allow for medicine and portions of food.

Trade embargoes are often invoked against countries which demonstrate a threat towards other nations or to their own people. Embargoes are often portrayed as a means to avoid war. For instance, the United Nations, at the behest of the U.S., U.K. and others, imposed economic trade sanctions on Iraq under the regime of dictator Saddam Hussein from 1990 to 2003. Hussein, who was Iraq’s leader from 1979 until early 2003, was responsible for the genocides of his own people and was convicted of crimes against humanity in a trial following his capture.

Said Richard Holbrooke, U.S. ambassador to the U.N. during the Clinton administration, “The concept of sanctions…[is] necessary. What else fills the gap between pounding your breast and indulging in empty rhetoric about going to war besides economic sanctions?”

What is a Trade Embargo to the people of nations?

A practical facet of embargoes and sanctions is the demonstration by a government to its people that their leaders will take action against a threat.  However, the victims of the sanctions are often not those in power, but the citizens of the affected nation.

This was the case in Iraq. Led by a dictator who had proven his indifference to citizens’ welfare, powerful Iraqi leaders made deals with other nations for goods and services during the economic sanctions. As a result, they benefitted individually while Iraq’s health, strength and infrastructure crumbled.

The once developing and prospering nation became a land where eradicated diseases returned and children were dying. As a result of legal trade being blocked, citizens were poverty-stricken and dependent on food aid from the U.N. and education had all but dissipated.

At least 500,000 children did suffer and die during the U.N.-imposed economic sanctions and the country has yet to rebuild completely, even in 2017.

As history acknowledges, trade embargoes have the power to prevent war but are potentially fraught with unintended consequences.