Tag Archive for: What Has the U.N. Done 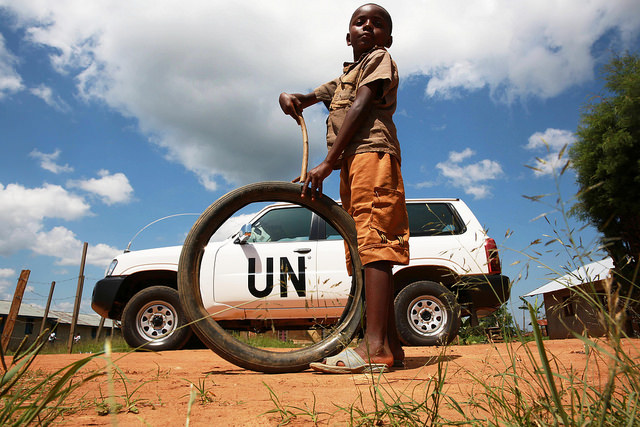