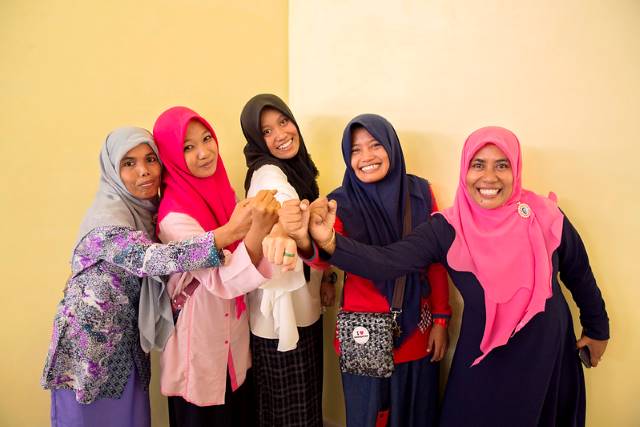 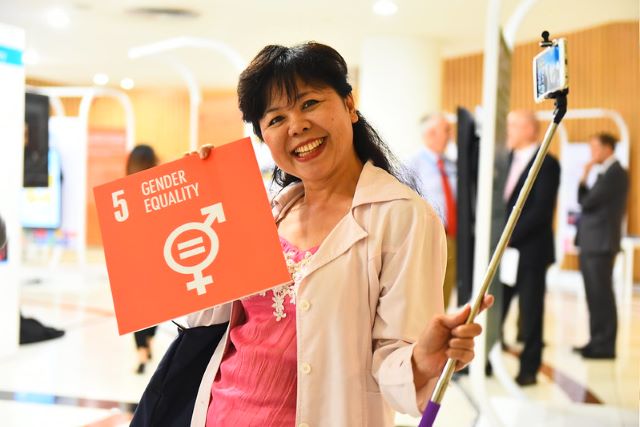 In Thailand, chief executives of 110 companies have signed an important pledge that agrees to the implementation of U.N. principles regarding women’s empowerment in its economy and businesses. Some of these principles include equal pay for equal work, improved workplace conditions in terms of safety and inclusivity as well as gender equality with a heavy emphasis on executive positions.

This pledge is known as the Women’s Empowerment Principles (WEPs), which was founded by the U.N. Global Compact and U.N. Women in 2010 and is funded by the European Union. The aim is to push businesses to be responsible for women’s empowerment and gender equality. The pledge is part of a wider movement established by U.N. Women, known as the Promoting Economic Empowerment of Women at Work in Asia (WeEmpower Asia) Initiative.

The WEPs are made up of a total of seven principles. These principles encompass several key areas which include gender equality in corporate leadership, equality, respect of human rights, nondiscrimination, health and safety of all workers including women, training and professional development of women, equality through advocacy efforts and the public reporting on the progress of these principles.

Currently, the movement is working towards helping private businesses and organizations increase women’s participation in leadership positions with an overall aim of gender equality. Currently, the WeEmpowerAsia Initiative is working in a number of Asian countries including India, Thailand, China, Indonesia, the Philippines, Vietnam and Malaysia.

Another country that is participating in the WeEmpowerAsia Initiative is Malaysia. The Initiative is being led by a company known as LeadWomen. LeadWomen’s partnership with U.N. Women has cemented its work toward increasing women’s representation in leadership in Malaysia. As per the pledge, LeadWomen will be running webinars for the 300 Malaysian companies that signed. LeadWomen will also be providing support to these companies in order to make sure that the WEPs are being implemented in all aspects. In Malaysia, over 30% of women in public sector companies are in executive positions.

In Thailand, approximately 24% of CEOs are women, which makes them the third-highest in the world in terms of the percentage of female CEOs. This is comparatively better than both the Asia-Pacific average and global average which stands at 13% and 20% respectively. Thailand also has the world’s highest percentage of female CFOs, which equates to 43%.

Even though Thailand is doing well in terms of female representation in executive roles, that is not the case in government administration, including parliament and judiciary. Only about 24% of executive civil roles are filled by women. In rural areas, female equality is even worse. Many rural women, especially those that belong to ethnic minorities, deal with poverty, exploitation and discrimination, according to the Commission on the Status of Women. Employment of women in these areas is mostly in the informal sector where they hold vulnerable jobs with only a handful in senior positions. Moreover, violence against women is also prevalent in Thailand which hinders opportunities for women’s empowerment.

The Future of Women’s Empowerment in Asia

To combat these challenges and put an end to gender-based discrimination, U.N. Women introduced the Women Empowerment Principles under the WeEmpowerAsia Initiative. The Initiative hopes that by promoting women’s engagement in economic activities in Thailand, it will empower women and put an end to the discriminatory practices that remain in the country.