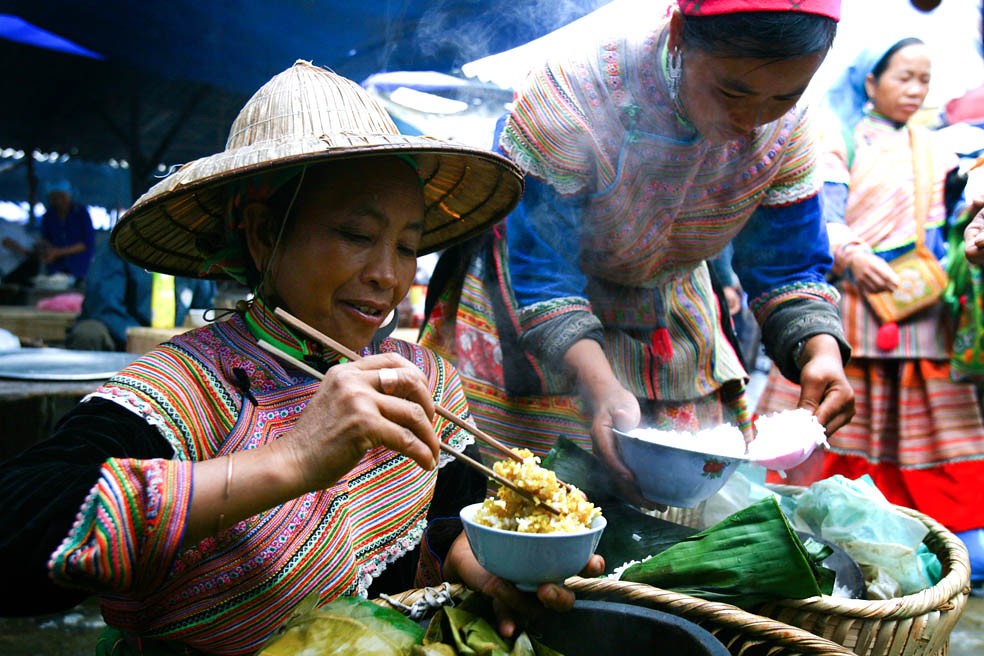 Like in many emerging economies around the world, women in Vietnam form the majority of the working poor, often earning less than men and having fewer high-income opportunities. In Vietnam, many disparities between men and women result from gender-based discrimination and the social acceptance of inequity. These can manifest in educational discrimination and pay discrimination.

Without equal resources and support, young girls lack the necessary skills and acceptance for their futures to move beyond vulnerable positions or “invisible” jobs such as homeworking and street vending. However, many organizations are working to promote equity for women in Vietnam, whether through government lobbying or independent support. Here are three NGOs empowering women in Vietnam.

Working throughout the continent, The Asia Foundation has worked in Vietnam specifically for more than 25 years, partnering with local NGOs and governments to improve women’s livelihoods. This organization seeks to strengthen and improve women’s and girls’ economic opportunities and autonomy. It has advocated for more inclusive political atmospheres and worked to expand women’s rights. To expand women’s economic opportunities, it partnered with the Vietnam Women Entrepreneurs Council to increase women-owned small and medium-sized enterprises.

This organization is unique among the three as it consists of Vietnamese Americans, including general members and leadership. Members’ work focuses on the improvement and inclusion of impoverished girls and women in a complete education. By providing the opportunities necessary to complete a college education, WEAV enables the potential for higher-paying careers and a wider variety of employment options.

In Vietnam, “[o]nly boys can expect to be educated at the primary and secondary levels,” according to the organization.” As a result, this organization funds scholarships for girls needing financial support to stay in school. Women’s Empowerment and Voice supports more than 100 women attending four different colleges in the Mekong Delta. Since WEAV launched in 2011, it had its first college graduate in 2015.

Additionally, it continues to increase the number of scholarships with each passing year. Its dedication to uplifting women in poverty or in financial need supports women and their families, lifting overwhelming economic burdens. WEAV provides futures by breaking down barriers of discrimination and socioeconomic disadvantages to empower women in Vietnam, allowing bright minds to shine.

In covering a wide variety of circumstances, CARE’s programs in Vietnam work to enhance women’s economic growth and prevent gender-based violence, including workplace sexual assault. Since its work in Vietnam began in 1989, eliminating gender-based discrimination and mapping strategies to eliminate poverty have helped underprivileged communities. A recent program that CARE formed called “Ignite” seeks to boost women-led entrepreneurship in Vietnam, placing these businesses at the forefront of their fields.

Despite the growth in women-owned businesses, numbers remain low and often unseen. Ignite hopes to improve visibility and support entrepreneurs in maintaining businesses. The program seeks to accelerate the growth of 50,000 enterprises and positively impact at least 340,000 entrepreneurs, of which at least 70% would be women. In order to stand against social norms disassociating women from business, CARE provides access to resources and support organizations ready to assist women, allowing for more equitable opportunities both within and outside of the workplace.

Despite Vietnam’s economic growth and development over recent decades, social norms and financial inequality leave women with fewer opportunities and lower incomes than men. However, these three NGOs empowering women in Vietnam lay the groundwork for effective positive change.

With their support, women can hold more political autonomy and economic power, while other organizations and programs focus on alleviating financial burdens on families to allow girls a comprehensive education. As the Australian government partnered with The Asia Foundation, the United States and other economic powers have the opportunity to reflect such a partnership and increase funding toward poverty elimination and gender equity worldwide.