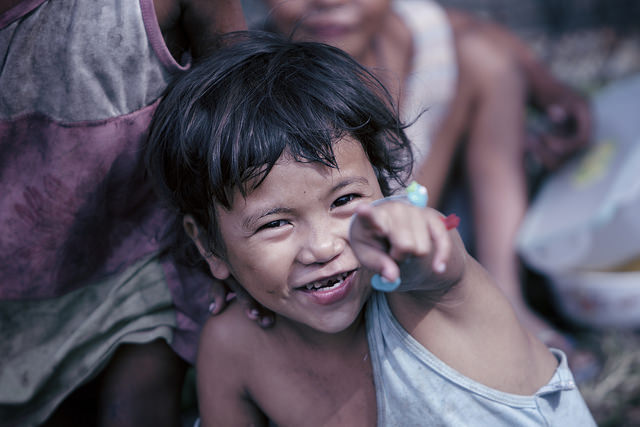 It is no secret that when people are in a better mood, they are more likely to be generous. Psychology Today and Lifehacker demonstrate that the best time to ask for a favor is when the sun in shining and right after meals. If the weather is permitting and a person is well fed, the chances of receiving a donation will increase.

Asking for a Donation: The Secret Formula

A study done by French researchers found that on sunny days, 22 percent of people were willing to help out, whereas on cloudy days only 14 percent were willing. These results are not drastic; however the difference between a yes and no could still depend on the sun. So, when asking for a donation, consider trying to plan for a bright, sunny day.

Timing is everything when asking for donations, and science shows that right after meals is the best time to get a yes. Psychology Today looked at the difference in how prisoners were sentenced after lunch and later in the day. They found that the judge was much more lenient after lunch. After the lunch break, 70 percent of prisoners were granted parole, whereas in the late afternoon that dropped to only 12 percent.

The proper time to ask for donations, mixed with the right methodology, could be the key to successful fundraising. Lifehacker points out that the best way to ask for a favor is by getting the donor to feel, not think. People are more likely to donate when they feel sympathetic towards the cause.

Notably, complementing the potential donor before asking for a donation is never a good strategy. The compliment falls flat once the donor realizes that there is an ulterior motive, so being genuine is crucial when fundraising.

Nice weather, authentic character and at meal time have proven to be positive factors when seeking favors and donations. So take a potential donor out to coffee, sit outside, and tell them all about your organization. 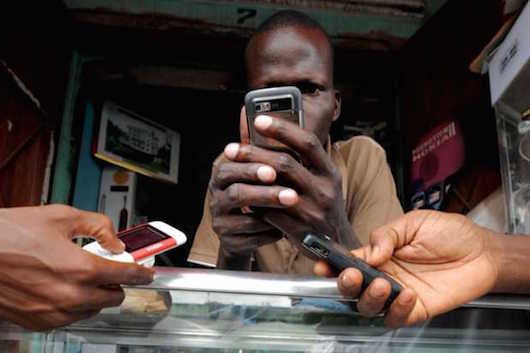 When Hurricane Arthur touched down on the east coast of the U.S., he blew in with a new tool that would help coastal residents understand–and react to–stormy water conditions.

The National Hurricane Center (NHC) released a Google map-powered water surge tracking system that visually represents the risk posed to those whose homes are within the scope of upcoming tropical cyclones. Most coastal residents are familiar with the concept of storm surges but often underestimate the potential impact they could make. Many others are simply reluctant to believe that harm could reach them.

Jamie Rhome, who runs the NHC’s Storm Surge Unit, has attested to the doubtful demeanor of coastal inlanders. “We could convince people right along the beach that the ocean has a potential to invade their home, that was a relatively easy sell,” said Rhome in an interview with Public Radio International. “But what was really, really hard is to convince people that might be 10, 15, 20 miles inland that saltwater could invade their homes; it was really hard to get people to evacuate during a storm.”

A surge occurs when winds and low atmospheric pressure combine to raise sea level and push water inshore. Consequences are flooding, water damage to buildings and death to those who caught in the worst circumstances. The NHC hopes to prevent each of these outcomes as best as possible by educating the public with their storm surge maps.

Storms on the eastern and southern coasts of the United States are frequent enough for their inhabitants to generally understand what may be coming their way. Those living close enough to the coast but at a questionable distance are less aware, the most reluctant to take action and will benefit most from the new technology.

It is hard to believe that Hurricane Katrina happened almost ten years ago, especially since its devastating effects are still felt today. Cases like Katrina and the more recent Ike and Sandy are constant reminders to not take threat of tropical cyclones lightly, but stubbornness often prevents people from burdening themselves with over-preparedness. The NHC hopes that with its real-time storm surge maps, people will make better educated decisions at any point within a storm’s lifespan for their own safety.

The storm surge maps are the first of their kind and will undergo a two-year trial period to gauge their impact and effectiveness. The NHC is emphasizing user experience research during its trial period to improve the usability and readability as the technology develops. If successful, the storm surge maps could be released worldwide where the effects of tropical cyclones are even more devastating.

For most U.S. residents, evacuating from an upcoming storm is doable. Although there are disadvantaged Americans with less agency to prepare for or flee from a hurricane, the U.S. infrastructure is generally more resilient than many other areas in the world.

Developing island nations such as Haiti, who was hit by four tropical cyclones in 2008 alone, are the most vulnerable.

In the near future, it is hoped that technology and a solid internet connection will be accessible by all, including the NHC’s surge maps equipped to display storm conditions for any area in the world. At the end of the day, natural disasters are harmful regardless of where they occur and remain the most uncontrollable threat to global health. Circumstances are severely worsened when poverty is thrown into the mix.

Even if it is difficult for people to evacuate, seeing the danger before it arrives might compel people to make the decision to flee. No matter how inconvenient it is to pack up and go, a human life is worth more than taking the risk to stay. That is the sentiment the NHC hopes to instill.

On Tuesday night, December 10, a storm system which has come to be known as Alexa struck Lebanon. The Bekaa Valley, a region in eastern Lebanon, was most affected by the storm. Lebanon is currently the largest Syrian refugee-hosting nation in the region, with an astonishing 840,000 Syrians either refugees or in the process. Refugees in Lebanaon do not live in camps (like other nations), but rather are dispersed throughout the community. Large populations of the refugees live in makeshift tents, which is the growing concern for the UNHCR and several other humanitarian organizations.

Director of UNHCR’s Middle East and North Africa Bureau said, “For the hundreds of thousands of refugees in Lebanon, as well as those in neighboring countries and displaced in Syria, a storm like this creates immense additional hardship and suffering…with Lebanon’s help, we’re doing everything we can to get rapid additional help to people who most need it. This is on top of the winter preparations already done over the past months.” The tents, in which thousands of refugees live, are substandard and not equipped for the winter. However, Lebanon is working with international organizations to take as many preventative as well as reactionary measures as possible to assist the refugees.

In regard to the conditions, one man who arrived from Syria a year ago described how water had leaked into his tent, that it was impossible for his family to sleep, and that he feared it would get worse. “I don’t know where to go,” said the man. “I don’t know where to take my children. It’s much worse than last year, and it’s only the beginning.”

In response to Alexa, the UN Refugee agency is stepping in to protect the Syrian Refugees, including 120,000 living in inadequate makeshift tents, as they prepare for the encroaching storm. Fortunately, UNHCR and NGO partners worked with the Lebanese government and military to release first aid materials, which include wood, plastic sheets and tools to improve their shelters.

There are 125,000 refugees living in the worst hit Bekaa Valley. Officials have administered over 225,000 blankets, 6,000 stoves and 45,000 ATM cards (for families to purchase stoves and gas). Additionally, the World Food Programme and other cooperative agencies are providing food rations to the refugees in affected areas in Lebanon that will feed up to 150,000 people. The UN food agency is providing assistance to 600,000 refugees using food vouchers.

Other organizations working to aid the refugees, as they prepare for the harsh winter include: the Norwegian Refugee Council, the International Organization for Migration, Oxfam, Medair, Save the Children, World Vision, Humedica, Mercy Corps, Caritas, Handicap International, Concern, Acted, Danish Refugee Council (DRC) and UNICEF.