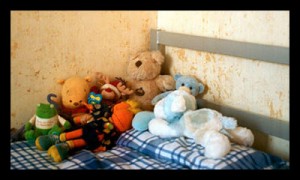 Of the many root causes of child poverty, most sources point to an absence of one parent, particularly the father, as having the greatest impact on a child’s future. In the U.K., 23% of children in two parent families live in poverty, while over 40% of children in single parent households fall into the same category. As women generally earn less in the same professions as men, children in single parent households where the father is absent face an even higher rate of poverty.

Children living with only their mother are

Although unemployment is a major contributor to child poverty, it is not the only problem. In any economy, poor adults often find they are forced to take dead-end jobs, without advancement opportunities, while middle management and other placements are given to college graduates whose families could afford higher education. In these situations, the wage-earning adult from a poor family is only offered part-time work or the position they currently occupy pays too low a salary and the family suffers.

Clearly, the issues related to child poverty are not limited only to less developed nations. Indeed, child poverty rates are surprisingly high in the world’s most developed nations, including the U.S. and the U.K. If we are unable to address these issues in our own countries, how are we to act as role models for the rest of the world? 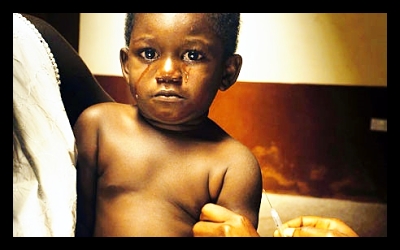