Tag Archive for: We Will Stop Femicide 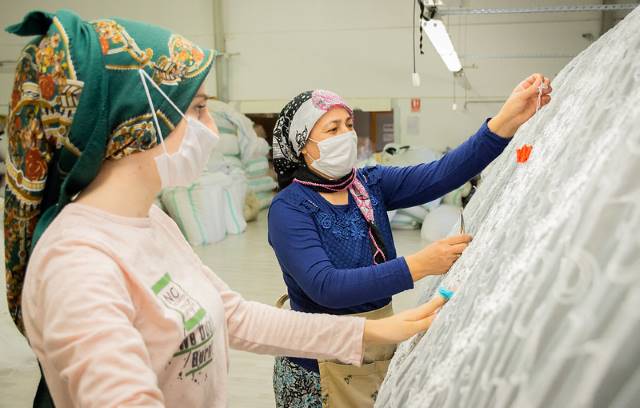 In 2010, the Council of Europe drafted the “Preventing and Combating Violence Against Women and Domestic Violence” treaty, commonly known as the Istanbul Convention. The Convention aims to address violence against women and femicide. In total, 45 European countries signed the convention and support for the treaty was nearly universal. However, the withdrawal of Turkey marks a turning point in the perceived political meaning of the convention. Concerns are that if other countries follow suit, this would potentially leave millions of women without essential legislative protections.

The Development of the Convention

According to the EU, violence against women is a universal phenomenon, pervasive among all classes, nationalities and cultures. Data collection on gender-based violence has long been an issue due to underreporting and societal pressures for women to remain silent. Prior to the legal implementation of the Istanbul Convention in 2014, violence against women in Europe was a significant worry, even with incomplete data. In 2012, a survey of women between 18 and 74 who experienced violence at least once in their lifetime revealed that Denmark, the United Kingdom and Finland ranked the highest in this regard in the European region. Nearly 50% of the Danish women surveyed endured physical violence at least once in their lifetime, with that percentage being closer to 40% for both the United Kingdom and Finland.

After rising political pressure from multiple EU Ministers of Justice, especially with regards to partner and relationship violence against women, the Council of Europe decided in favor of forming a committee of experts. The committee called CAHVIO would go on to draft and finalize the Istanbul Convention in late 2010. In May 2011, the treaty was adopted. The convention was signed by 45 European countries. The signing of the convention took place in Istanbul, with the city becoming the namesake of the convention. After the 10th ratification of the convention by Andorra in 2014, the Istanbul Convention went on to become legally binding that same year.

The Protections of the Istanbul Convention

More than 60 pages long, the Istanbul Convention states a wide range of protections for women, particularly women who are victims of domestic abuse. The Convention mandates governmental aid for women in need, ranging from financial aid, shelter and professional guidelines for workplaces. Additionally, the Convention mentions supportive action for children living in abusive environments and encourages further holistic research into the issue of violence against women.

Chapter five of the Convention is where firm policies and legislation come into play. The Convention specifically states legislative action that member nations must take. Psychological violence, sexual harassment, stalking, physical violence, female genital mutilation, honor killings and more, are all considered forms of violence against women. Countries that ratify the convention are then responsible for developing hotlines, women’s shelters, medical resources, counseling and other essential services to protect women. The Group of Experts on Action Against Violence Against Women and Domestic Violence investigates whether or not ratifying countries are upholding the Convention.

Turkey’s Withdrawal and its Subsequent Impact

In March 2021, Turkey suddenly withdrew from the Istanbul Convention. Turkey’s president claims that the treaty threatens traditional family values. Responding to the sudden decision, many international organizations expressed dismay. In a statement from the United Nations,  senior experts on violence against women and domestic violence labeled the decision a “misinterpretation” of the text of the convention, insisting that Turkey reconsiders the stance.

Additionally, the statement emphasizes that women are even more at risk of domestic violence due to the COVID-19 pandemic, pointing to Turkey’s rising femicide rates in recent years. With news of Poland also reconsidering its position regarding the Istanbul Convention, women in both nations are now faced with the reality of weakening legislative protections.

Critics from around the world have pointed out that it is a significant step back from the standardization of basic women’s rights. The Deputy chairperson for Turkey’s main opposition party, Gokce Gokcen, tweeted that the decision means women will in essence continue to be classified as second-class citizens.

Organizational Efforts in the Fight Against Violence

With the withdrawal has come a wave of movement from international and domestic women’s groups, NGOs and governmental organizations alike. Turkish organizations like the We Will Stop Femicide Platform contribute to public awareness in Turkey through social media campaigns and exhibitions. The platform takes legal action on behalf of victims, in addition to organizing community events and protests in local branches across Turkey. With continued support, platforms and organizations will persist in calling for the legal protection of women in the hope that Turkey will reconsider its decision. 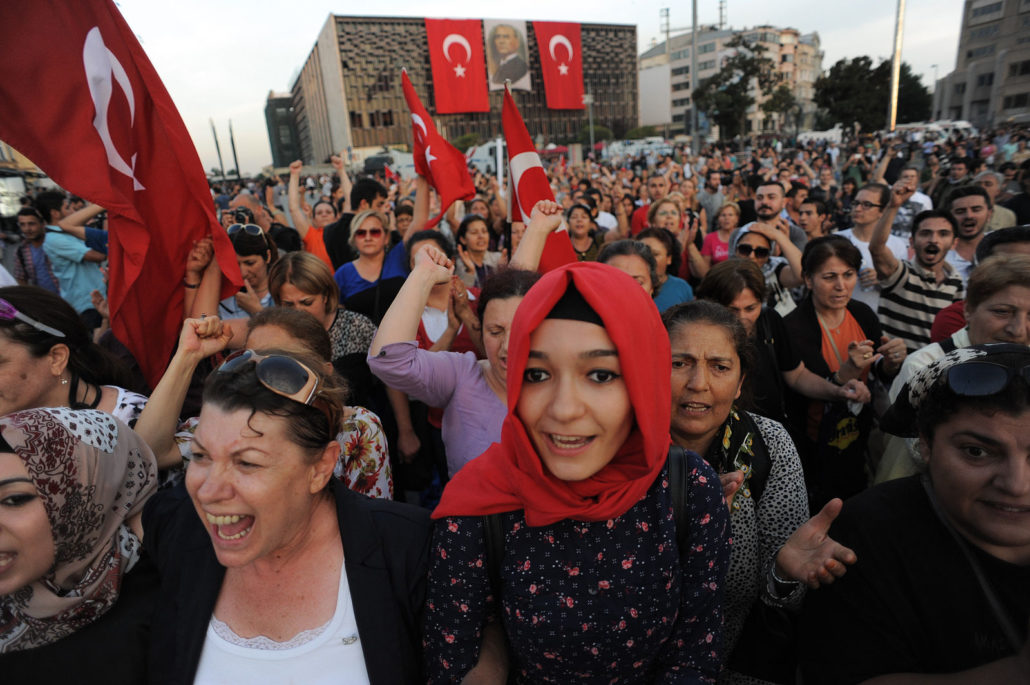