Tag Archive for: We Shall Overcome 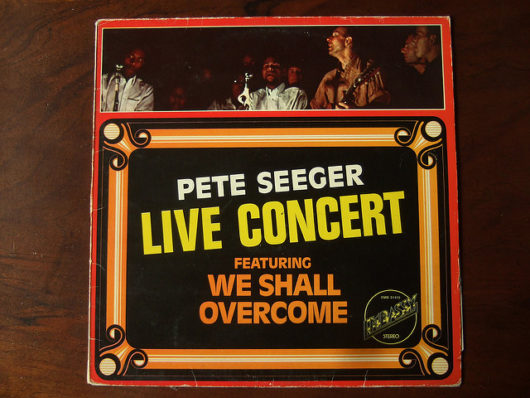