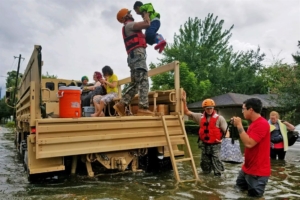 Natural disasters and the ways natural disasters affect impoverished nations continue to be a threat to global health every day. Donating to relief and recovery organizations is a great way to be involved in helping poor communities abroad.