Tag Archive for: Way to Nations 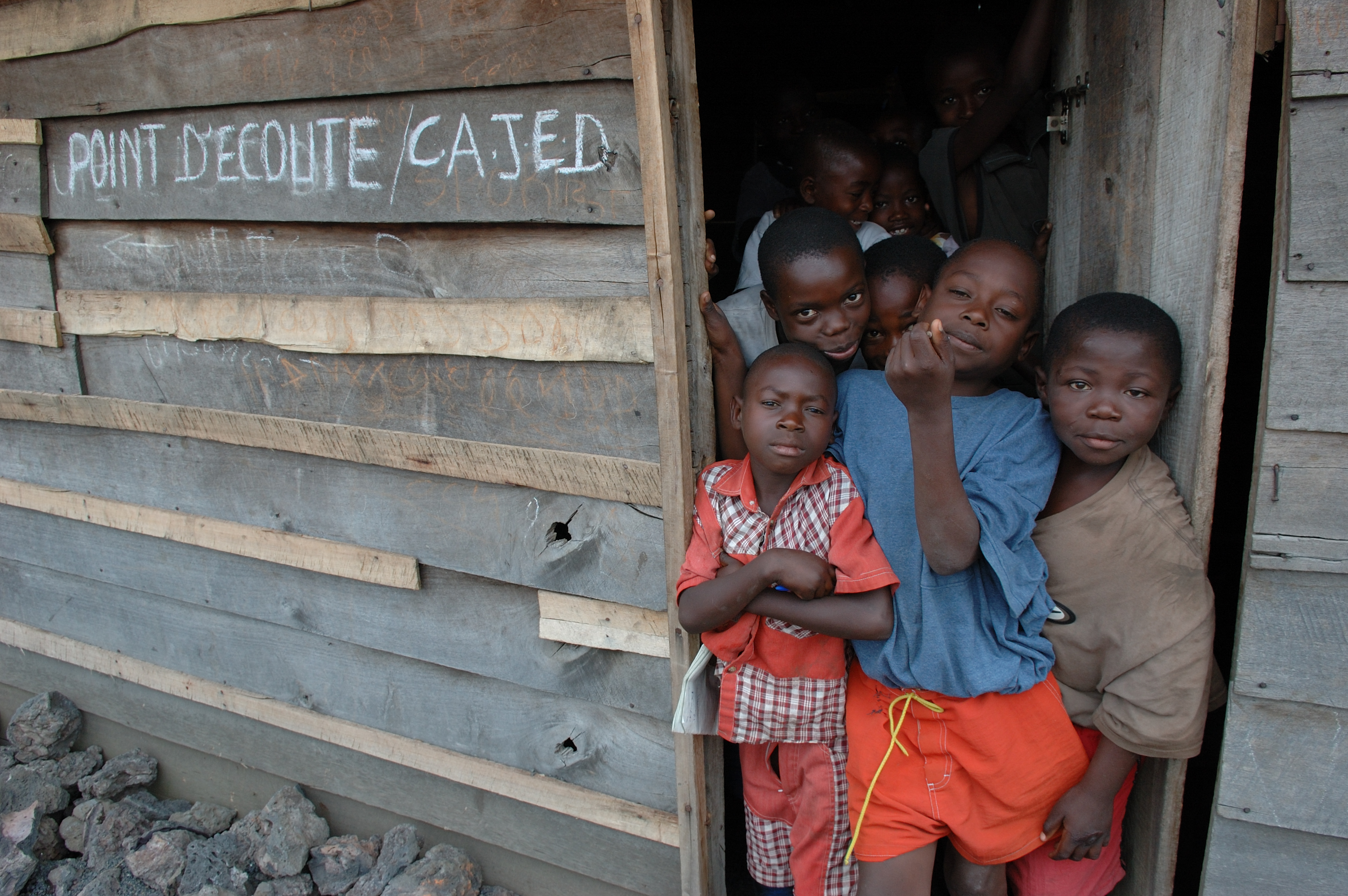 Three priests stand around Joy, a 15-year-old girl, pinching and slapping her. Joy, like many other children, is a victim of the child witch hunts in Nigeria. “My grandmother was sick, and her leg became very swollen. She said I was the one responsible, that I was a witch,” Godbless told Al-Jazeera. Now he is one of the many street children on the outskirts of Calabar, scouring dumpsites for plastic bottles and cans to cash-in for food.

Child witch hunts are not exclusive to Nigeria. Cases have been documented in Tanzania, the Democratic Republic of the Congo, Bolivia, Guatemala, India, Iran, Saudi Arabia and even communities in Europe and the United States.

The “Simple” Answer to Complicated Problems

In some regions, witchcraft has become a way to explain misfortune and hardships, such as death, divorce or illness in families and communities. A part of the problem is limited knowledge about illnesses, which when coupled with strong cultural beliefs, prompts people to search for metaphysical answers. Children who seem aggressive, solitary or have physical deformities are more likely to be accused, as well as orphans raised by relatives, such as Godbless.

Children and even babies have been branded witches, and cases of abuse include being ostracized, chained, starved or beaten. Some children are even set on fire and are beheaded. Humanitarian organizations have reported an increase in accusations of witchcraft over the past 10 years and especially against children.

In the Niger Delta, child witch hunts are a manifestation of severe socio-economic problems, such as poverty, conflict and HIV/AIDS. Although the region has an abundance of natural resources it remains crippled by economic underdevelopment, inequality and environmental degradation, with up to 46 percent of the population living in poverty. The average daily wage is a little more than a dollar. Economic pressure and misfortunes make children in the Delta an easy scapegoat for familiar problems. In the Congo, the first cases of child witchcraft came with the rise of urbanization due to poverty and war, and the emergence of religious sects.

Homelessness is a Common Outcome

In 2010, researchers found that 85 percent of street children in Akwa Ibom, a state in Nigeria, were accused of witchcraft. An earlier report estimated that 15,000 children in Akwa Ibom and Cross River were accused. In Kinshasa, the capital of the Democratic Republic of the Congo, more than 20,000 street children were victims of the child witch hunt phenomenon. In 2017, 640 boys and more than 1,000 girls between the ages of 6 and 17 were accused of witchcraft in the Congo and subjected to violent exorcisms.

Despite these concerning statistics, today, there are numerous local and international organizations dedicated to protecting victims, raising awareness of child abuse and improving education, legislation and law enforcement.

Nigeria’s criminal code and 2003 Child Rights Act outlaws abuse and accusations of witchcraft, although implementing the law at the state level has been slow. Only three-quarters of Nigeria’s states have domesticated the law. The charity, Safe Child Africa, however, was able to persuade the Akwa Ibom state government to make child witchcraft accusations illegal. By investing in sheltering and educating alleged child witches, Akwa Ibom is the only state that is specifically providing for the abuse of children accused of witchcraft.

In Cross River, UNICEF has been working with the ministry of sustainable development and social welfare to address their version of the Child Rights Act, which does not explicitly outlaw witch-branding. Cross River’s 2018 budget included shelter for children at risk of being accused of witchcraft.

The orphanage DINNoedjaelp – founded by the Danish humanitarian Anja Ringgren Loven – provides medical care, food and education to over 30 alleged child witches. “Right now, Nigeria is the African country with the most children out of school. When the Nigerian government does not use agents to inform and educate, we must through our educational work try to stop the superstition,” Loven told People Magazine.

The small Nigerian volunteer organization, Today for Tomorrow, meets street children near the Lemna dumpsite in Calabar – where Godbless now lives – to provide food and health care. Way to Nations, DINNoedhjaelp and other Nigerian organizations do not only rescue children but try to reunite them with their families as part of restoring and educating communities.

“Home visits is the most important part in our advocacy program. When children, who were previously accused of being witches come back to their family and village again, and look healthy, strong, speak good English, have gotten their confidence and hope back, that gives the whole village something to think about,” Loven said of reuniting the children with their families.

Ending child witch hunts requires education just as much as addressing widespread poverty. After government agencies held a series of meetings regarding the issue of child witches and abuse, religious and civil liberty organizations began working to end the hysteria, including several Nigerian Pentecostal churches, who mobilized people through sermons, print media and film. According to Dr. Utibe Effiong, churches have started producing movies that highlight the damage these accusations cause.

Although change is happening, the fight is far from over. Providing a stable future for children in Nigeria and beyond means alleviating poverty by revitalizing economies and educating the masses, so cultural and economic change can happen.