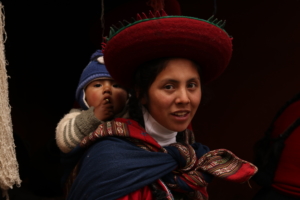 Thanks to the government and various international organizations, Peru has made noticeable progress in regards to sanitation and clean water. However, there is still a large amount of room for improvement in the country. Here are 10 facts about sanitation in Peru.

10 Facts About Sanitation in Peru

While the conditions of sanitation in Peru are not yet acceptable, the country has made significant progress in the last decade. It is not an overestimation to say that Peru will continue this forward progress with the help of its citizens and various donating partners. With continued aid from international organizations, the sanitary conditions in Peru could see a significant increase in quality in the next few years.