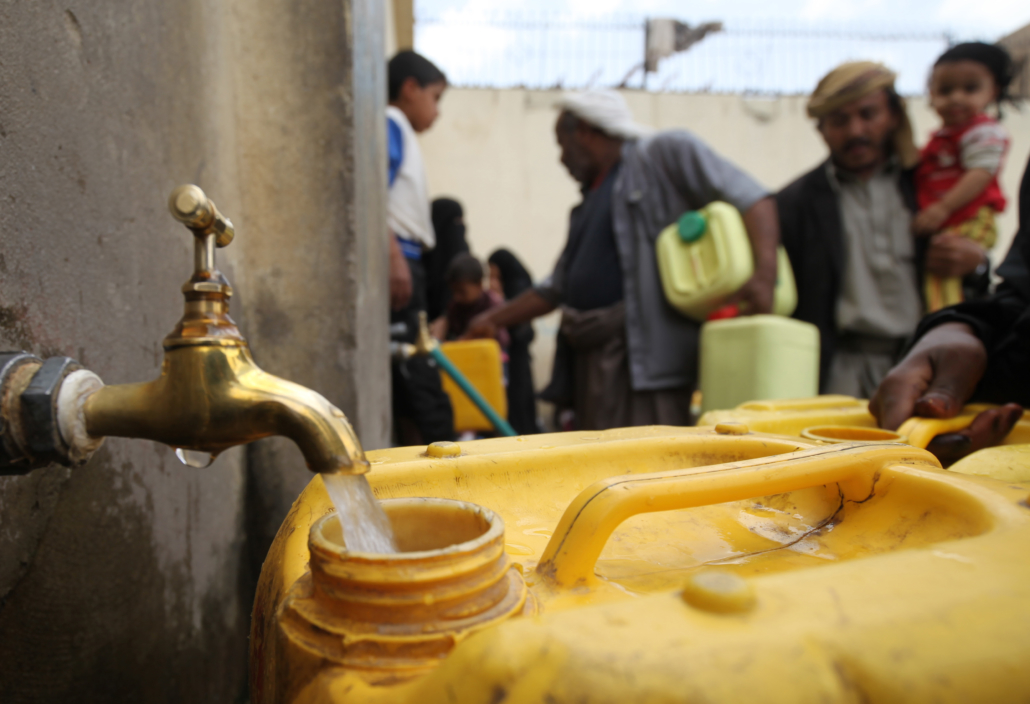 Yemen is currently going through a severe civil war. The Yemeni government’s failed political transition has led to multiple uprising since 2015. As the conflict enters its fifth year in 2020, the effects are becoming clearer. At the end of 2018, over 6,800 civilians had been killed. An additional 10,768 people were wounded and the conflict also had a significant impact on Yemen’s infrastructure. Sanitation is one aspect of Yemen’s infrastructure that has been affected the most by the ongoing conflict. Here are 10 facts about sanitation in Yemen.

10 Facts About Sanitation in Yemen

These 10 facts about sanitation in Yemen highlight continuing problems as well as several efforts to address them. Water was already a scarce resource in Yemen even before the current conflict started in 2015. As the Yemeni civil war enters its fifth year, the effects of the deteriorating sanitation in Yemen are more than clear. However, efforts by groups such as UNICEF and the World Bank are working to fund, build and restore many sanitation facilities in Yemen. With the recent indirect peace talk between the combatants, many hope that conditions in Yemen will improve in the future. 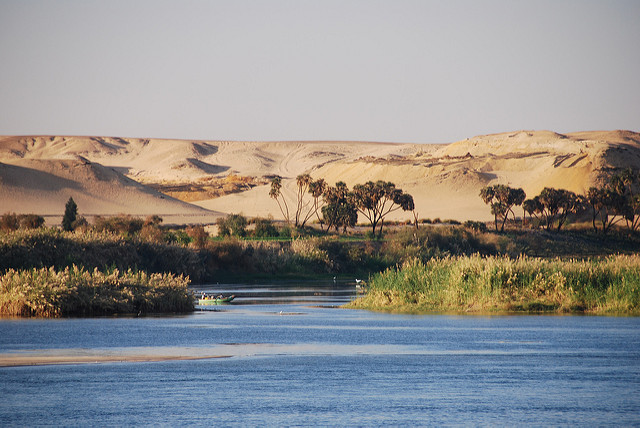 Over 70 percent of the world’s surface area is covered in water. However, the majority of the world’s poor, who number about three billion, live in areas absent of clean water. Most of the earth’s water is saltwater, but there are still means to purify it for drinking and cooking purposes.

According to UNICEF, women may spend between 30 minutes to eight hours a day searching for water. The average walking distance for women in Africa and Asia is 6.0 km (3.7 miles) to walk and carry the water for their families. The following are all cities that will run out of water soon without proper attention.

Better planning and management of water sources are only possible once wealth increases and corruption is eradicated. Eliminating undue bureaucracy is a difficult step, so it is important to approach each of these cities’ challenges on a needs basis. It is necessary to understand that water is not only a basic human need but also a basic human right. 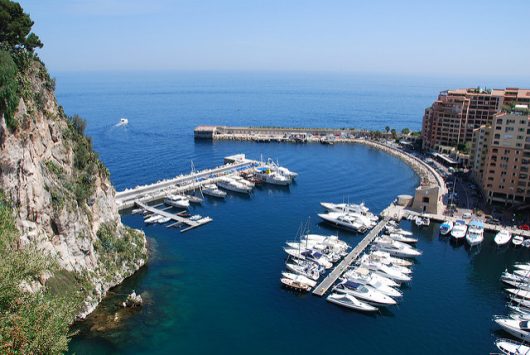 Monaco, known for its famous casino in Monte Carlo, is noted as the second smallest country in the world after Vatican City. The country’s natives are known as Monegasques and are considered the minority group because wealthy foreigners make up the majority of Monaco’s population. While it is a small country bordered by France and the Mediterranean, water quality in Monaco is of utmost importance. There is constant monitoring of water and air pollution to make sure that the quality is of high standards, especially in water quality of its beaches.

Monaco’s environmental circumstances are considered to be very good, especially after the Prince Albert II of Monaco Foundation became active in June of 2006. The charity-based foundation has dedicated about 25 percent of its annual grantmaking budget to global development issues related to water shortage, deforestation and desertification.

The foundation has made ocean protection as one of the priorities for action, with marine life and water quality in Monaco being the main focus.

In May of 2017, a pollution threat was handled immediately after it occurred. An accidental oil spill on the Portier sea extension site was dealt with as soon as it was discovered. By using a dam to contain any pollution, a skimmer to pump the spilled oil and absorbent rods to mop up any traces of the oil that drifted away before the dam was installed, workers were able to clean the water of all pollution and oil.

Monaco has been known to have beautiful, clean white sand beaches, yet recommends to avoid swimming after heavy rainfall for 48 hours, due to any pollution that could have pulled in after a storm. It also has a sea-farming area in its water, where it annually produces over 800 tons of fish grown in clean water.

The country is held to high standards when it comes to water quality in Monaco, while actively being in marine sciences. Monaco is known to have clean water all around the country, with acceptable tap water to drink, even though it has an aftertaste of chlorine that can give stomach problems. It is recommended that visitors drink bottled water during the first couple weeks of their trip.

The country may be small, but due to active involvement in the environment and marine sciences, the water quality in Monaco is of great standards. As long as the care continues for the Prince Albert II of Monaco foundation and outside sources, Monaco should never see a problem with cleanliness or pollution in their water.