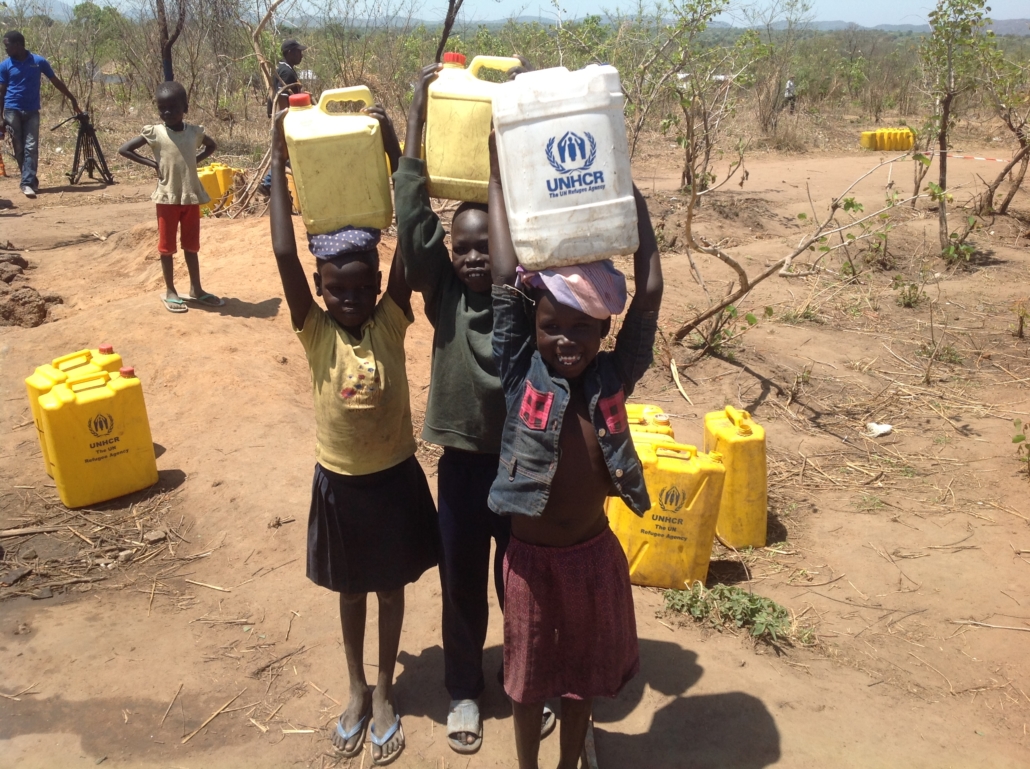 It’s no secret that there is a refugee crisis. In fact, the United Nations High Commissioner of Refugees (UNHCR) stated that as of January 2019, 70.8 million people were refugees. To put that into perspective, one in every eight persons is either in transit, seeking asylum or living in camps. Roughly 2.6 million reside in managed camps, and this has created an all-new challenge: a refugee water crisis.

UNHCR estimates that more than half of the world’s refugee camps do not have enough water to fulfill the recommended 20 liters per person per day. There are a number of health risks associated with lack of water. To address them, WASH has intervened with several programs.

9 Facts About the Refugee Water Crisis

Access to water is a human right protected under Article 25 of the Universal Declaration of Human Rights. The refugee water crisis threatens the lives of every migrant already running for their lives. Continued efforts from WASH, government agencies and humanitarian organizations are crucial to ending this crisis.