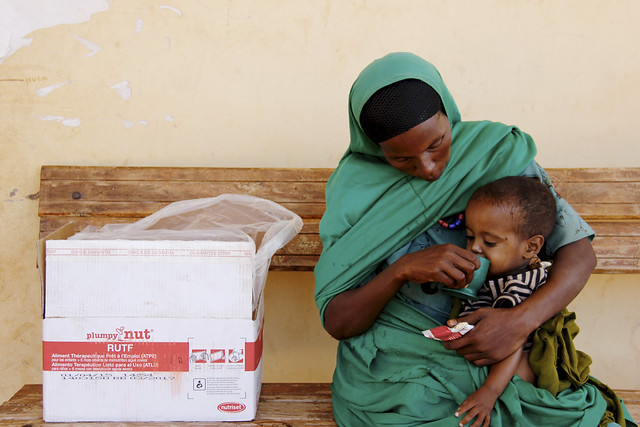 Ethiopia — located in the horn of Africa — is the most populated landlocked country on earth with 102 million citizens. It is incredibly ecologically diverse, with mountains, river valleys, highlands and deserts existing side by side. There are significant surface and groundwater resources but the country is considered water-stressed due to its rapid population growth. Climate change has been affecting the already inconsistent rainfall patterns, and during the dry season puts pressure on remaining water sources.

Water resources in Ethiopia should be three things: available, accessible and free from contamination. But where does the country stand in terms of achieving these goals?

Availability of Water Resources in Ethiopia

In a 2017 UNICEF survey, 78 percent of Ethiopians reported no problems with availability. Although rural areas of Ethiopia are more likely to drink from springs or wells, these sources are more consistent than their urban counterparts. Almost 75 percent of people living in the cities of Addis Ababa and Tigray have access to piped water, but half of urban respondents reported that water had been unavailable for a full day or more in the past two weeks. Access to piped water definitely has its advantages, but in Ethiopia, is it also the least reliable.

Accessibility of Water Resources in Ethiopia

The advantage of living in an urban area is that water is likely to be available on the premises, while rural areas deal with the burden of time-consuming collection. Nationally, 55 percent of people spend 1 to 30 minutes fetching water, and 26 percent spend more than 30 minutes.

This burden is not divided equally in the average household. Three-quarters of water bearers are female, most likely the daughter of the household head. Nationally, about 35 percent of those fetching water are children between the ages of 7 and 14. This may be a contributor to the fact that less than half of Ethiopian children attend primary school.

Safety of Water Resources in Ethiopia

In Ethiopia, water may be contaminated through fecal matter or industrial chemicals. Rural areas are more likely to rely on surface water or dug wells, which have the highest rates of E. coli in the country. There is also a higher risk that the water will become infected after it has been brought into the home. The practice of open defecation, still used by 27 million Ethiopians, contributes to these high numbers.  The fact that humans and livestock rely on the same water sources also adds to the risk. The UNICEF report found that only 14 percent of tested water had no detectable E. coli.

Larger sources of water, such as rivers, are more likely to be contaminated with industrial waste. Ethiopia is largely reliant on agriculture, with industry focused around textiles and food industries. As the country continues to industrialize, pollution is expected to increase. Foreign investment in the Ethiopian economy has shown a positive influence on this issue, as these investors prefer nonpolluting activities.

In 2006, only 24 percent of the population had access to drinking water. In 2015, that number was 57 percent. The Ethiopian government and international charities have worked hard to bring about such rapid change. With continued interest, Ethiopia will see the day of 100 percent access to clean and available water.