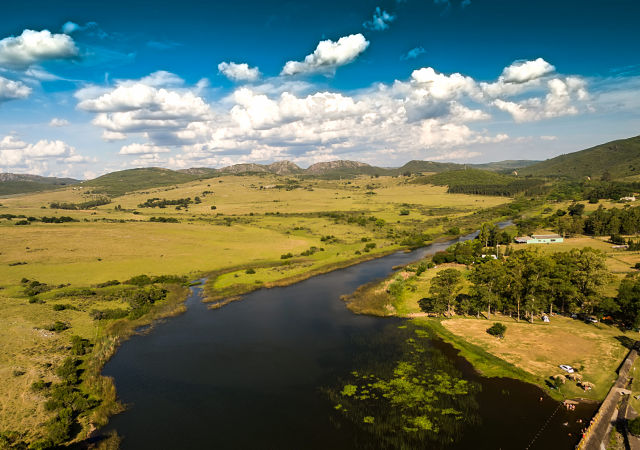 Uruguay experienced significant economic development from 2004-2014 due to a large increase in agriculture and raising livestock. This economic boom led to an average growth rate of 5.4 percent for Uruguay‘s economy during that time period. It also brought low unemployment and rising wages to the country.

The Unintended Consequences of Growth

However, along with economic growth, there were unintended consequences. One of the main issues associated with agricultural growth was that the country’s water sources became contaminated from the waste produced. The water quality in Uruguay continued to decrease until 2013. Here are four facts about water quality in Uruguay and where it stood when it reached the peak of its contamination.

Big Improvements Made to the Water Quality in Uruguay

The water quality in Uruguay has improved significantly since 2013. This is due in large part to a coordinated effort by the government. Below are three facts to know about how Uruguay dealt with the crisis.

Economic development can lift people out of poverty and improve the quality of life in many ways. As economies grow, there are often negative impacts to water quality, air quality and other factors important to health and wellbeing. The current state of water quality in Uruguay is an example of what can be accomplished when the government recognizes a negative consequence of growth and implements a coordinated plan to fix it. This success story should serve as an example to other countries facing a similar problem.