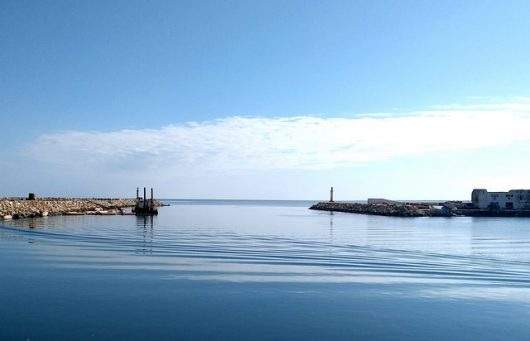 Water quality in Tunisia has been a long-standing problem in the country located in the northernmost part of Africa. Data indicates that most water resources are polluted and that the majority of these pollutants stem from wastewater discharge, industrial effluents and agricultural activities. Although efforts have been made within the last decade to create wastewater facilities, overall the quality of the water remains poor and could continue to worsen if more is not done to reverse the increasing pollution.

There is a large demand for water that has not been polluted—per capita renewable water resources are 489 cubic meters per year for a population of 9.6 million people. The annual per capita water scarcity threshold is 1,000 cubic meters, making Tunisia’s 489 cubic meters far below what is accepted. In addition, 16% of withdrawn water goes to households, tourism and industrial uses, while a whopping 84% is used for agricultural irrigation. Water used for agricultural purposes has doubled in the past 15 years.

Various government strategies and activities have been implemented in regard to the water quality in Tunisia and how to better protect its water resources. Water quality management is dispersed among a few institutions. The Ministry of Agriculture’s role is planning and managing the water sector, while the Ministry of Environment controls water pollution sources, among other responsibilities.

Recently, efforts have been made to improve water quality in Tunisia by Japan, which has granted the country credit for construction of a seawater desalination plant in Sfax, a city on the coast of the Mediterranean Sea. This credit has been given more specifically to the National Water Supply and Distribution Company, also known as SONEDE. The amount of the grant is about 780 million dinars (MD) and will be paid back over 25 years with a seven-year grace period, at an interest rate of 1.7%.

This credit will reinforce the capacity and water quality in Tunisia that is used for drinking by helping SONEDE provide 100,000 tons of water to the region of Greater Sfax, which is the second-largest city in the country. This credit will come to the aid of one million people residing in Sfax.

Sabri Bachtobji, the State Secretary for Foreign Affairs, stated that the grant given to construct a seawater desalination plant in Tunisia is the first Japanese commitment that is part of the promises given at the TUNISIA 2020 Conference on Investment that was held in November 2016.