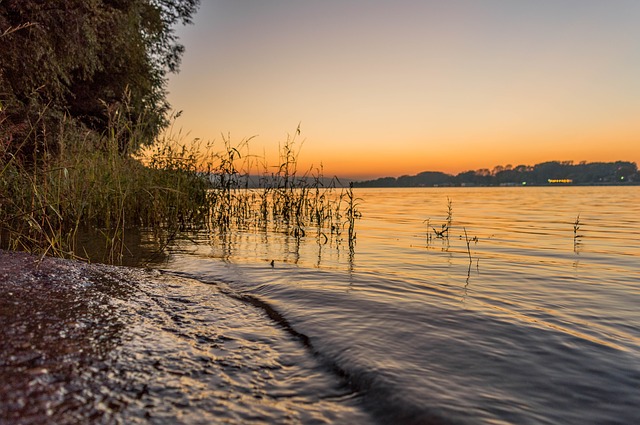 Serbia is a small nation in Eastern Europe with a population of just over seven million, this is not including the population of the disputed Kosovo region. Since Serbia is a landlocked nation with no coastline, water pollution from industrial waste sites has a significantly negative impact on the country’s primary river, the Danube, and its primary tributary, the Sava, both of which serve as the largest and most important sources of drinking water for the nation.

Despite being a relatively well-developed European nation, what is the water quality in Serbia like?

According to the International Commission for the Protection of the Danube River (ICPDR), Serbia actually depends on sources outside of its own national territory for water resources. This is particularly worrisome as most small communities in Serbia, with less than 2000 people, frequently lack wastewater management infrastructure and, because a number of existing facilities within Serbia are non-operational.
Additionally, assigning someone to monitor and secure good water quality in Serbia has become an issue in recent years.

The department of the United Nations responsible for assessing a country’s sanitation and drinking water situation (GLAAS) has stated that while the surveillance systems and institutions required to inspect water quality have been implemented in both urban and rural areas, specific plans to sustain and improve these systems and issues surrounding water system ownership are the main impediments to improving sanitation and water quality in Serbia.

So what can be done to protect water quality in Serbia, particularly in rural areas?

The Serbian government has already taken steps in recent years to ensure that the country’s inhabitants are not put at risk of illness through water consumption. In 2013, Serbia ratified the “Protocol on Water and Health to the 1992 Convention on the Protection and Use of Transboundary Watercourses and International Lakes” and will preside over it until 2019. This international legal agreement not only ensures sustainable water development and the eradication of water-borne diseases in Europe but is also supported by Serbia’s State Secretary at Health Ministry, Meho Mahmutović, who says that “we need to work together to achieve better environmental conditions in order to protect the health.”.

Despite being a rural level issue, the solution to the issue of water quality in Serbia will ultimately depend on government activity. By clearly defining political jurisdiction over the surveillance of drinking water sources and upholding the Protocol ratified by the Serbian government in 2013, communities outside of the country’s larger cities can live free from the risk of water-borne illnesses.