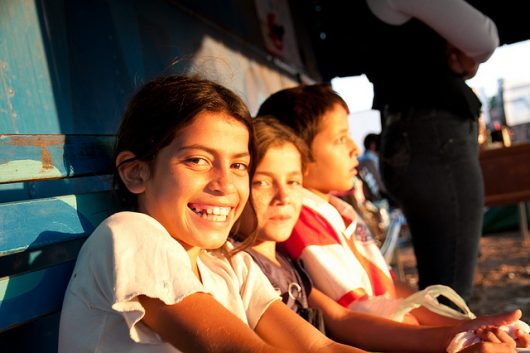 As of March 2017, there have been vast improvements regarding the water quality in Paraguay. WaterAid named Paraguay a top-10 country in improving rural access to clean water. This came after the country implemented a multitude of successful policies and innovations. Government efforts, along with the volunteer work of citizens, helped Paraguay completely transform the way its people get water. It almost doubled the number of rural citizens with clean water access.

For its indigenous and rural populations, in particular, poor water quality in Paraguay used to be a large issue that affected the health and lives of its citizens. In 2000, over 50% of Paraguay’s population did not have access to clean water. Water could only be gathered through reservoirs that collected rainwater. These were extremely unreliable, unsanitary and likely to dry up during the hotter seasons. During times of drought, rural citizens often resorted to drinking from nearby rivers and other unsafe sources of water.

After addressing water quality as an issue of high importance, Paraguay achieved huge success to ameliorate this issue. Despite plentiful freshwater reserves, the country had difficulty providing all citizens with access to this resource. However, when access to clean water was named a priority Millennium Development Goal, the Paraguayan government began making ambitious changes. The original goal was for Latin American countries to halve the number of people that lacked access to safe drinking water. Paraguay vastly overachieved, and over 94% of its citizens now have access to clean water.

The majority of this progress began in 2007 when access to clean water was deemed a basic human right in the country. Law 3239, the Law on Water Resources, was a key piece of legislation in Paraguay, which states that “inhabitants [should] have access to drinking water…and every natural person has a right to access to a minimum quantity of drinking water per day that is sufficient for the satisfaction of their basic needs.”

Another important change was the re-arrangement of certain political institutions. For example, the National Service of Environmental Sanitation of Paraguay became part of the Department of Health. This made access to clean water an issue of public health services.

Additionally, citizen volunteer initiatives and community service agencies were imperative for this shift. Rural communities maintain water and sanitation boards. Families pay these boards a small fee, and in return, the boards set water tariffs to operate the water systems.