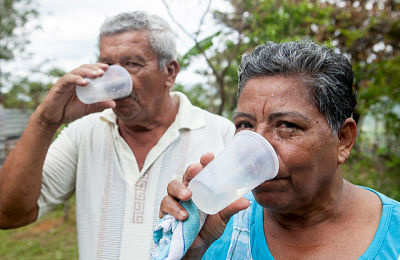 As one of the most prosperous and developed countries in Central America, Panama is a leader in the area regarding sanitation and water quality. Current estimates say that 93% of Panamanians have access to an improved water source, while 69% have access to improved sanitation. Despite these numbers, there have been many challenges in recent years pertaining to water quality in Panama, especially in rural areas.

While the country has made tremendous progress in the last few decades, water quality in Panama remains an issue due to poor response to problems such as drought and runoff. In the near future, Panama will have to respond to changes brought about by climate change and other factors to ensure the continued health and prosperity of their nation.