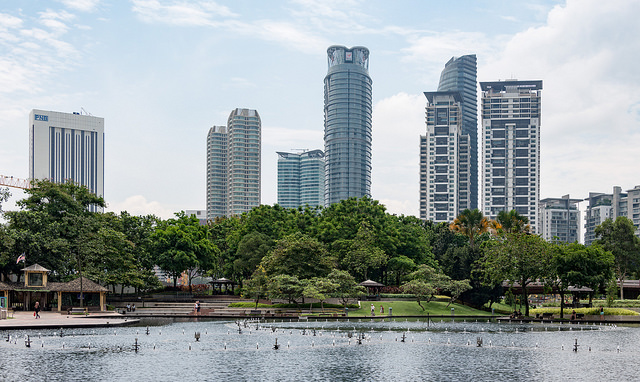 The proposal centers on improving and coordinating laws and enforcement related to water quality in Malaysia. At present, the laws do not set the same standards to determine when water is polluted. State Works, Rural and Regional Development Committee chairman Datuk Ir Hasni Mohammad expressed frustration with current laws, stating that the laws do not reflect the importance of monitoring threats from water pollution. Hasni also expressed the frustration from citizens at the disruptions related to ammonia content in the water.

Different bodies in Malaysia have different standards for determining and acting on water pollution. For example, Johor’s water regulatory body, Bakaj, holds that a pollutant present at 1.5 parts per million (ppm) represents polluted discharge, while the Malaysian Department of Environment has set that number at 10 ppm. These differing standards lead not only to confusion regarding what is considered polluted, but also who is responsible for addressing and enforcing pollution laws.

Apart from the contamination incidents, the state of Johor has another vested interest in improved water quality in Malaysia. Reports indicate that the state will see an increase in water consumption of 80 percent by 2028. Mohamed Khaled Nordin, the Chief Minister of Johor, has indicated that the projected rise in water consumption has made it imperative for the state government to sit down with all parties to find a solution to water supply issues. Improving water pollution standards appears to be a first step in this process.