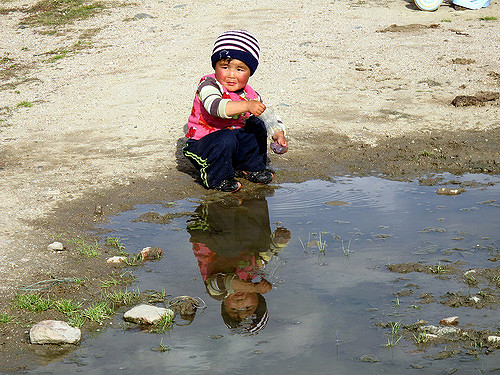 While the “Ala-Too bulagy” program holds much promise for the future of water quality in Kyrgyzstan, the situation in the country’s rural communities is much too dire to simply write off the issue as resolved. Further efforts to both increase water supply and sanitation services and decrease the effects of climate change are necessary to help Kyrgyzstan and the countless other nations affected by the global water crisis.