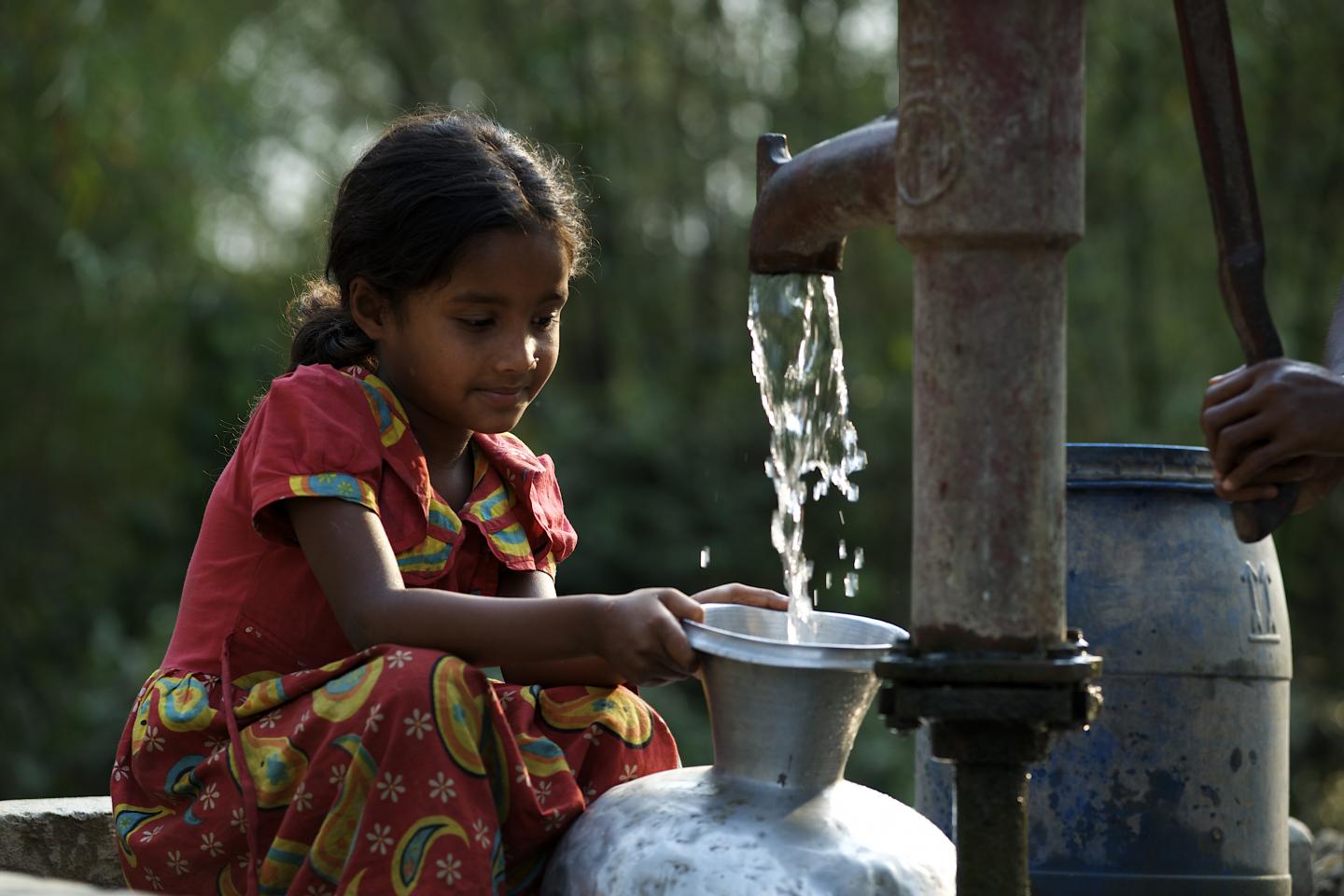 Bangladesh, a South Asian country bordered by India, is one of the most impoverished and most densely populated countries in the world. Bangladesh currently has a population of 161 million in an area slightly smaller than the U.S. state of Iowa. Bangladesh’s economy relies heavily on agriculture as 63.2% of the country’s population works in industry and agriculture. Even with an unemployment rate of less than 4%, the poverty rate is 21.8%. The dense population, small area, reliance on agriculture and poverty rate cumulatively create a crucial need for clean water. Humanitarian organizations aim to improve the water quality in Bangladesh.

10 Facts About Water Quality in Bangladesh

Bangladesh has shown steady and vast improvements in many areas. Life expectancy has grown dramatically in the past few years and now averages 72 years. Bangladesh’s per capita income has also increased and is growing faster than Pakistan’s. Furthermore, Bangladesh shows an upward trend in per capita GDP with an increase of 6% per year. However, water quality still poses a critical issue in Bangladesh. With commitment from the government and humanitarian organizations to resolve the water crisis, Bangladesh will continue to grow and prosper.