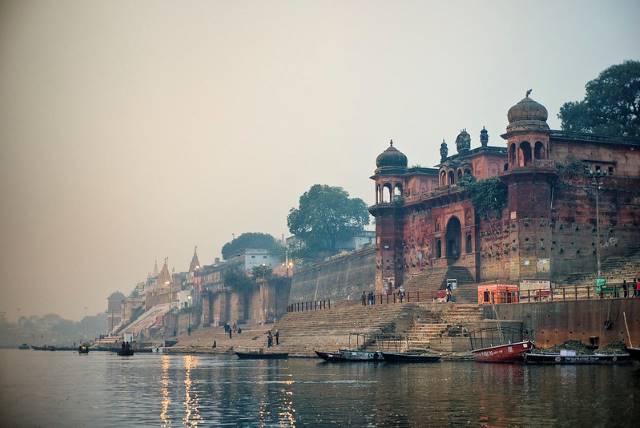 India is infamous for its heavily polluted air. However, with up to 80% of its water contaminated, water pollution in India is just as prevalent and dangerous. Polluted waterways affect the standard of living of many Indian families, especially those within impoverished communities. Additionally, contaminated water creates unsustainable environments for aquatic life. Toxic waste such as discarded plastic and domestic sewage is damaging the fishing industry, which makes up a large portion of India’s economy. In an effort to combat water pollution, the Indian state of Kerala has started an initiative to recycle ocean plastic into materials for road construction, saving the jobs of fishermen and protecting the environment.

Urban areas in India generate approximately 62,000 million liters per day (MLD) of sewage water. With the capacity to only treat 23,277 MLD, more than 70% of the sewage in urban areas does not receive treatment. The untreated waste often ends up in nearby water bodies such as the River Ganges, one of 10 rivers accounting for “90% of the plastic pollution that ends up at sea.”

Because of the water pollution, India’s rivers are in a dire state and citizens suffer health and economic impacts. The pollutants entering the water leave it contaminated and unsafe to consume. In 2018, more than 163 million people in India did not have a source of safe drinking water, leading to people relying on rivers for drinking water.

The polluted water also affects the fish that rely on healthy bacteria to survive. As a result, incidents of mass fish deaths are increasing at an alarming rate. Without fish in India’s waterways, millions of people will be out of work. As of 2020, India ranks third globally in fishery production and the fishing industry employs more than 145 million people.

Small-scale fisheries, which supply 55% of the total fish production, are critical for reducing poverty and food scarcity in local communities. Freshwater fisheries also help improve water quality and soil conditions on land, positively aiding agriculture. For this reason, water pollution in India is harmful to the agriculture and aquaculture industries.

Concerned for their futures, fishermen in Kerala, India, are taking part in an environmental initiative to keep their waters clean. In 2017, the local government put out an order to minimize water pollution. Fishermen in Kerala have answered the call. Kerala relies substantially on the fishing industry, which brings in approximately $14 million in revenue.

The government passed the Suchitwa Sagaram (Clean Sea) project, requiring harbor authorities to distribute nylon bags to fishermen so that they can store the plastic pollution that gets caught in their nets instead of throwing it back into the sea. Construction companies buy the collected plastic in shredded form and use it to build new roads. Cleaning and sorting the gathered plastic provides jobs to local women in Kerala.

When mixed with asphalt, the plastic component makes India’s roads more resistant to intense heat. In addition to helping the environment, the process is saving India money by reducing the cost of building roads by “8–10% per kilometer of road paved with plastic as compared with a conventionally built road.” Every kilometer of road utilizes about 1 million plastic bags. As of April 2021, the project has collected about 176,000 pounds of plastic and has built 135 kilometers of road, creating many employment opportunities in the process.

Properly developed roads contribute to economic growth. By building and maintaining roads to rural communities, India can ensure the economic development of these areas. Roads to rural communities improve access to education and reduce costs for transportation, trade and production. However, funding for rural infrastructure is usually low on the list of budgetary priorities for the Indian government. Repurposing ocean plastic for use in building materials reduces the cost of roads while simultaneously combating water pollution in India, thus reducing poverty overall.